130 Sexual Questions to Ask a Guy

One of the most enjoyable and fascinating aspects of dating someone is learning everything you can about them as a person. One area that you probably want to know about is what makes a guy tick in the bedroom. Perhaps you are trying to work out if a new partner is likely to be a good match for you in the long run. Or maybe you’ve been together a while and are looking to spice things up or discover a sexual side to him he may not have revealed to you before. If you wonder what kind of sexual questions to ask a guy, here is a big list for you to try out!

Intimate questions to ask a guy

It can be challenging to know what a guy expects in the bedroom or what you can expect from him. Some might think these questions are a little forward. However, it can be useful for both of you to put your cards on the table before committing to anything serious. After all, you don’t want to get months into a relationship to discover that you are just not sexually compatible. These questions are good to ask at some point during the first few dates or over text if you have met him on a dating app.

Sexy would you rather questions

Once the basics are out of the way, and you have confirmed that you have similar opinions, needs, and expectations, you can get a little more fun and playful. The classic game of “Would You Rather” is a surprisingly effective way of doing this. If you are looking for some dirty questions to ask him to turn him on or just questions to make him laugh while being flirty, there are plenty of choices here.

Dirty questions about his past sexcapades 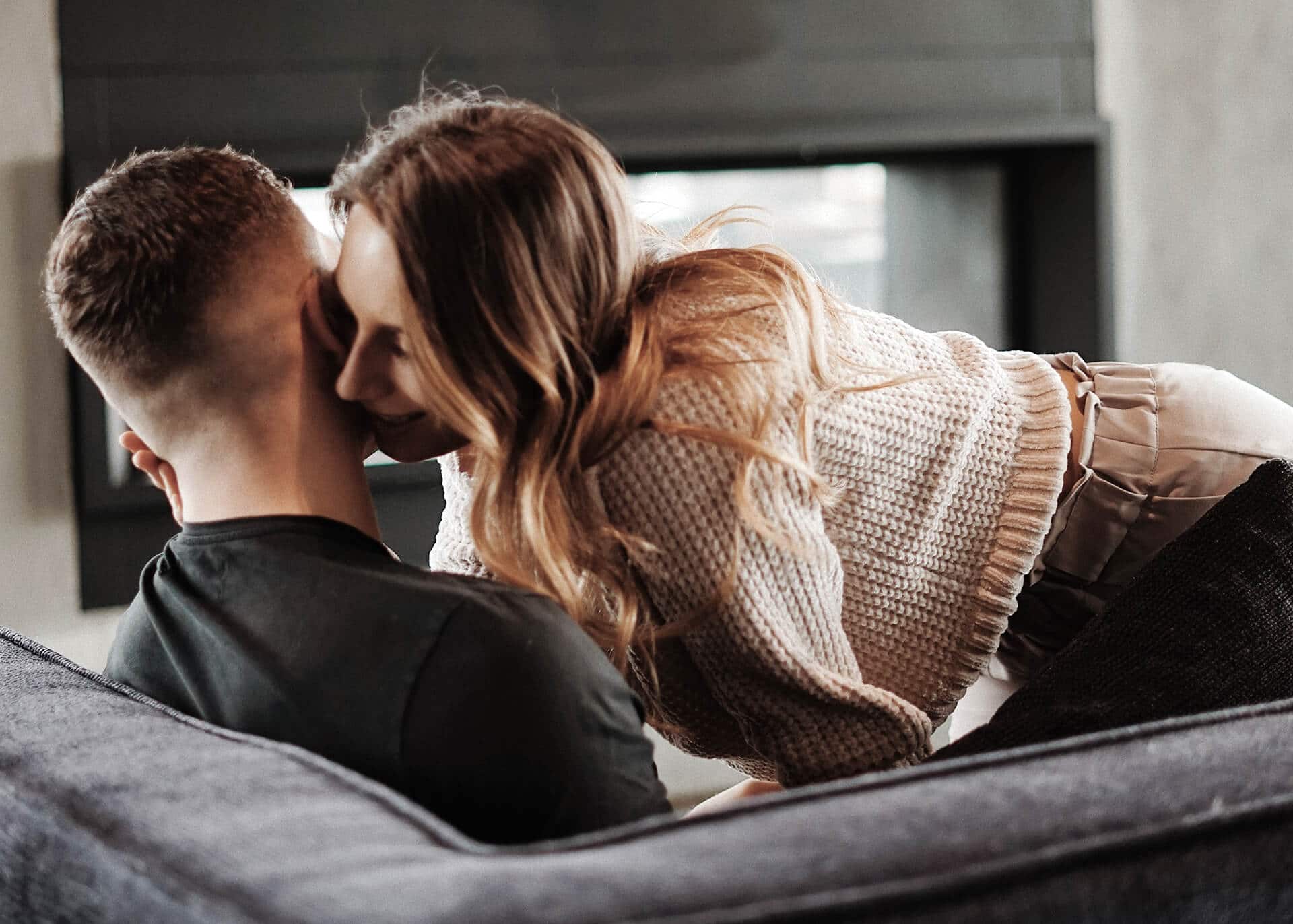 Some people don’t really want to know anything about the sexual past of the person they are dating. If this is the case, that is perfectly fine! However, others are curious about any steamy adventures their guy may have had in a past life. You may even find it turns you on to hear his stories and picture the scenes he shares with you.

Questions about his biggest turn-ons

If you want to get to know what really gets him going, these questions about his turn-ons will give you an insight into his mind. Many people think that men all share the same sexual interests and find the same things and women hot. However, a study has shown that this is not the case. The psychology behind his attraction and arousal could be just as complex as yours. Understanding your man’s sexuality in detail can help both of you to have a more fulfilling sexual relationship. Here are some sexual questions to ask your boyfriend or potential boyfriend to find out what he is into.

RELATED:  10 Things You Need to Know Before Marrying an Older Man

Sexual questions to make him use his imagination 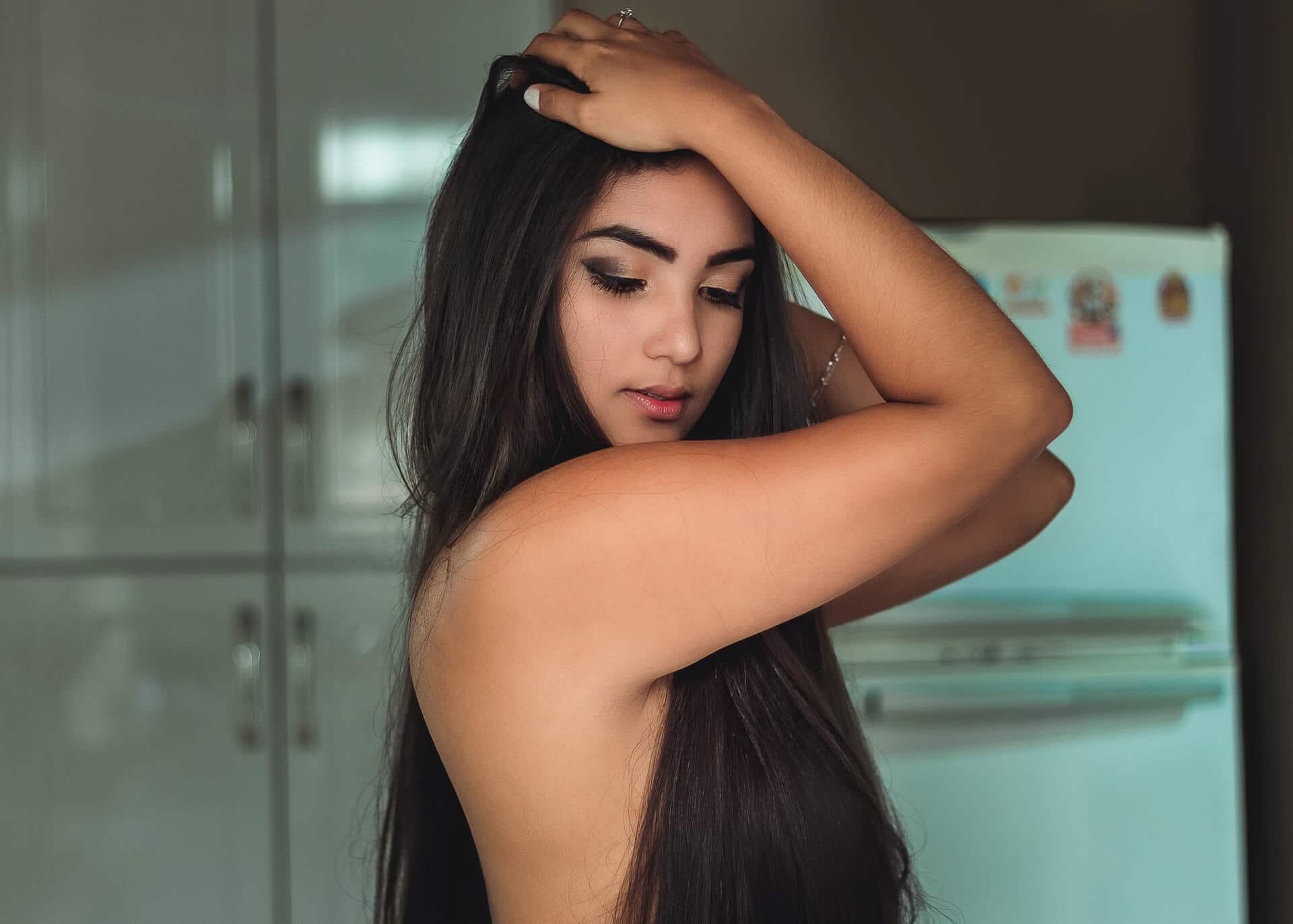 Whether you want to try sexting or you are together physically, it can be a lot of fun to ask your boyfriend questions that tickle his imagination. Men are visual creatures, so he will most likely picture any scenarios you describe to him. Some of these questions also invite him to think about your turn-ons.

RELATED:  How to Find Your Ideal Match

Sexual questions about his secret desires

Many people keep sexual fantasies to themselves because they are too shy or unsure how their partner would react to them. Allowing your boyfriend to share them without feeling embarrassed can be seriously hot and help you trust each other more. There are plenty of sex questions to ask your boyfriend to find out if he has any kinks and how you might be able to satisfy them.

There are many kinds of sexy questions to ask a guy, and some will be better suited to different guys. The most important thing to remember is that you shouldn’t make him feel uncomfortable. If he doesn’t want to answer a personal question, you shouldn’t pressure him to. Dirty questions are only fun if both of you enjoy that kind of conversation. Asking the right sexy question at the right time can lead to a whole world of pleasure.

Brenda is relationships and lifestyle writer, coffee enthusiast, and a lover of new experiences. You’ll usually find her in a coffee shop with her laptop and a flat white scribbling down an article or searching for the next travel destination.