Why He Ignores Me And What Can I Do? 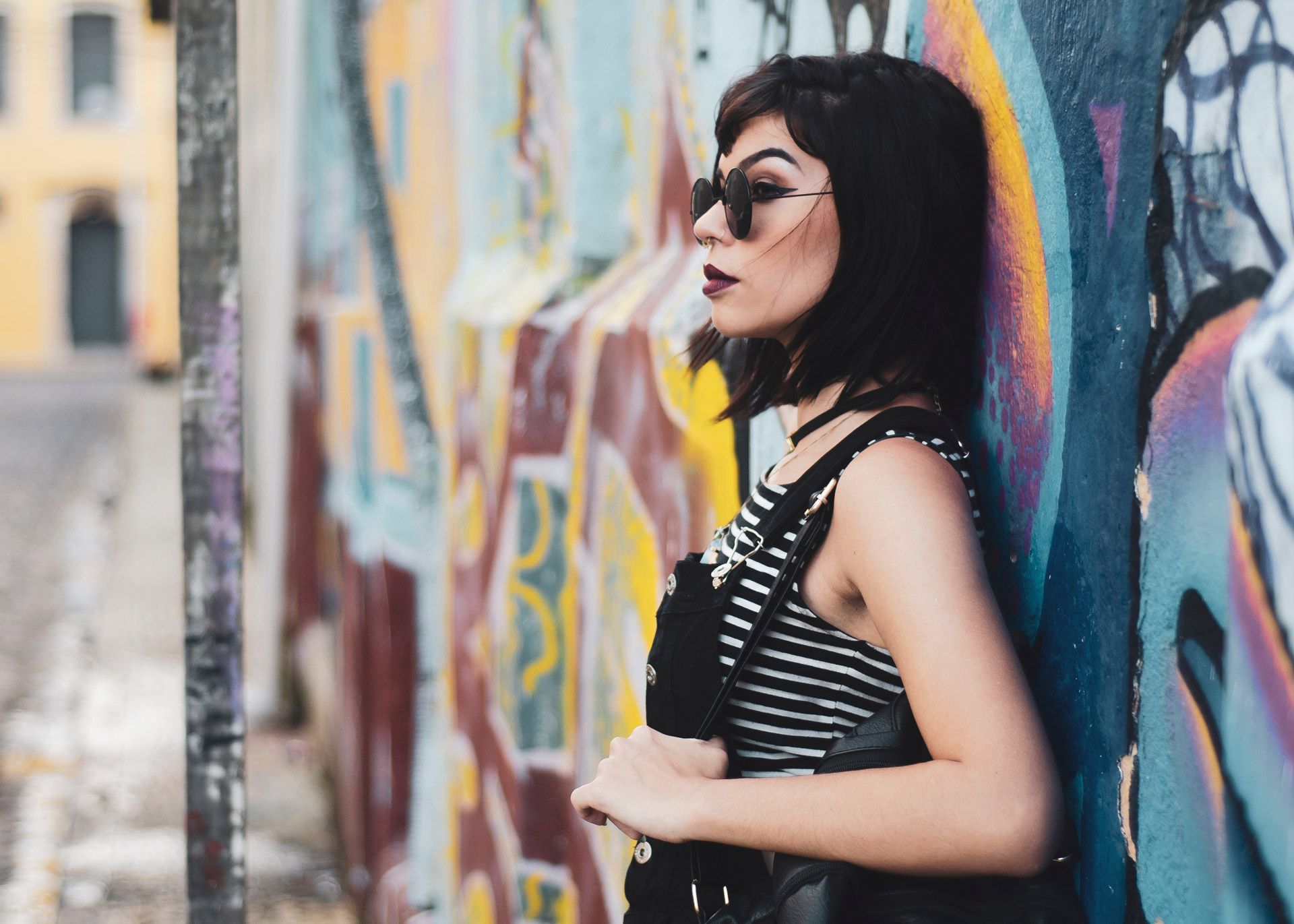 If you are seeing a guy and he hasn’t called or texted you, the first thing you need to consider is whether he told you he would contact you or not. Some women assume that because she and a guy are texting back and forth for a while, that if he suddenly stops, that he cut off communication. You might be thinking right now: “He ignores me”. Don’t rush to make the assumptions and don’t always expect him to reach out first. Here’s what you can do when he ignores your texts and calls.

Contents Show
1. Pick up the phone
2. Send him an email or a Facebook message
3. Cut him off

Pick up the phone

If a guy you really like stopped texting you for no reason whatsoever, the first thing I suggest you do is to pick up the phone and call him.  While this might seem like the most simple and logical thing you can do, it’s not simple for everyone. Particularly if the two of you have been texting back and forth for some time.

Most women simply keep texting hoping to get a response. However, for some reason, it never dawns on them to actually pick up the phone to find out why the guy doesn’t respond to the texts. Sometimes text messages don’t go through; it could be your end, could be his. However, if you don’t pick up the phone to call him, you will never know if he actually stopped texting you or if it was a misunderstanding.

While it might sound a bit invasive to send someone an email or a Facebook message, particularly when it feels he is ignoring you, if you really want to know the reasons and get some sort of closure, this is one of your options. Do not wind up beating yourself up for not doing everything you could to reach out to a guy that you like and perhaps get a response. If he still ignores you, even when you see that his Facebook message has been read, then at least you know that it is time to move on.

RELATED:  How to Text a Guy You Are Dating

The last and final thing you can do if a guy is not responding to any of your communication attempts is to let him go. While this might not be the first thing you want to do, especially if you really like him, why would you want to be in a relationship with somebody who ignores you for no reason?

If a guy is interested in you, he wants to connect with you, either by text or seeing you in person. However, when a guy stops texting or cuts off communication, it’s probably because he is no longer interested in you. Now, this does not mean that you did anything wrong or that his reason for ignoring your texts has anything to do with you per se. However, it does mean that he no longer has the desire to keep in touch with you.

With all the forms of technology we have to communicate with one another, people seem to be more disconnected today than ever. In an era of texting and social media, ghosting is as easy as sending a message to somebody and the connections are much more fragile. To truly connect it’s important to hear someone’s voice or see them face-to-face. You must connect in order to be connected. That’s what makes a relationship work.

Collette is the author of a groundbreaking and innovative book on relationships "Finding Happily... No Rules, No Frogs, No Pretending", available on Amazon. She is a former domestic violence survivor and victim of violence, who shifted her traumatic experience into a catalyst to empower women with positive education about healthy relationships. Collette's passion for social justice and healthy relationships has given her a powerful foundation to spread her message. Her mission is to teach others how to live successfully and harmoniously. Connect with Collette on her website Finding Happily or on Twitter.