5 Tips That Will Help You When Dating a Shy Guy 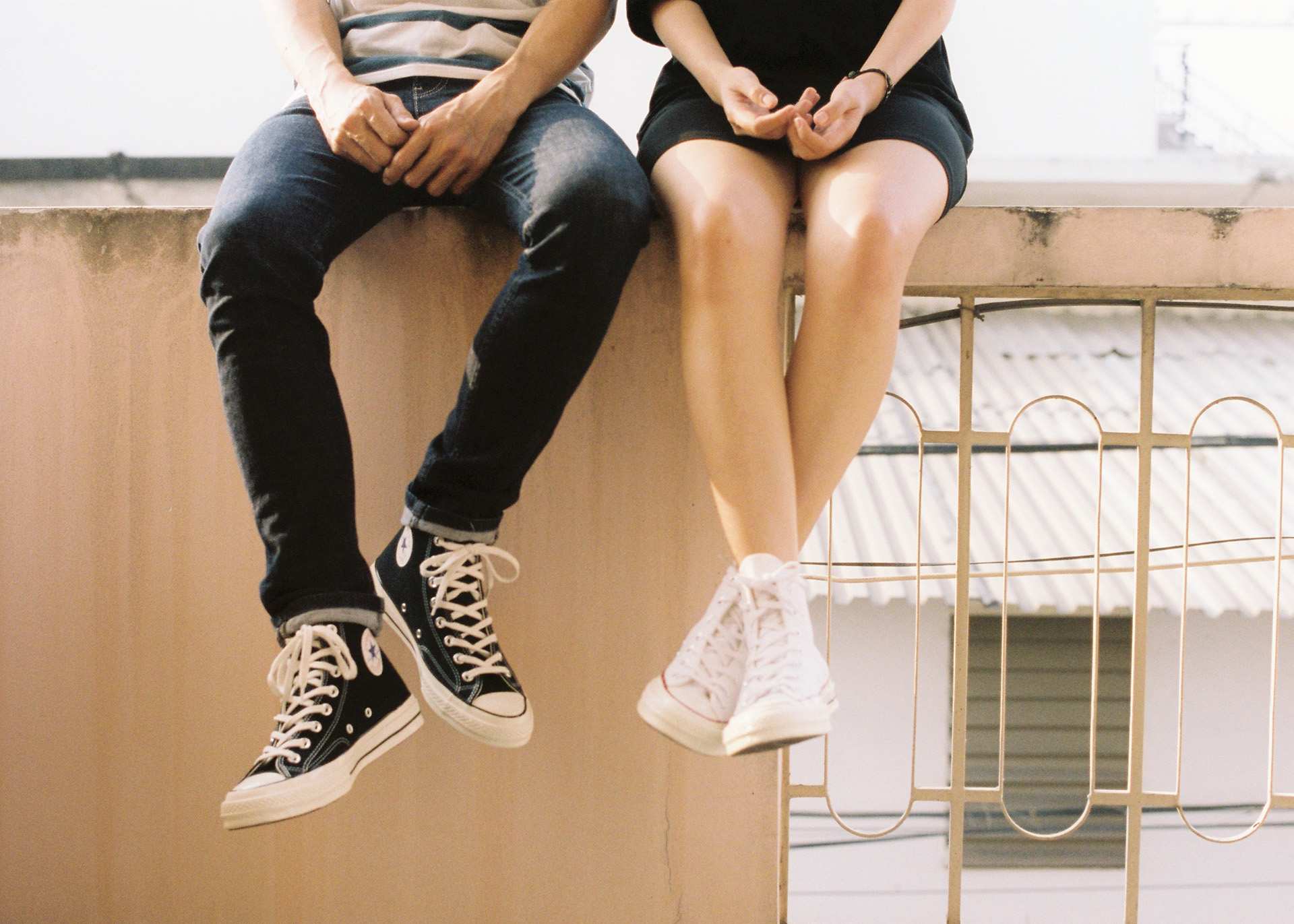 Dating a shy guy is not like dating any other guy. Most women run into guys that are macho, over-confidant or flat out jerks. However, the shy guy is in a class all by himself. He is bashful and yet to some he may appear as though he is self-centered or aloof. He tends to be a loner, but that is only because he doesn’t possess the confidence his over-confident male counterpart possesses.

If you’re dating a shy guy, that’s a miracle all on it’s own. Shy guys tend to be single not because they want to be, but because they don’t possess the social skills it takes to talk to women they like. They are not good conversationalists nor are they good at sharing their feelings, thoughts or emotions.

However, before you throw in the towel and give up on this seemingly withdrawn individual, there is hope. In fact, all it takes is a few techniques that will help you and your shy guy take your relationship to the next level.

The most important quality you can exhibit when dating a shy guy is patience. Shy guys are like anyone else. They have wants, needs and desires. The difference with shy guys is that they have a hard time articulating what their needs are. Consequently, it’s up to you to be patient while they find a way to articulate their needs. Don’t worry, in time they will open up. The thing with shy guys is that they lack confidence, and in most cases that stems from a lack of trust. Therefore, once you have proven that you can be trusted, he will begin to open up. Just be patient and enjoy the dating process.

RELATED:  How To Move Forward From Bad Dating Experiences

The next thing you can do when dating a shy guy is listen. Listen to everything he says, particularly because in the beginning a shy guy may not do too much talking. And, again, it isn’t because he doesn’t have anything to say, but more so, he is waiting to see how you respond to what he does say. If you respond positively, and I don’t mean agreeing with everything he says, but more so, responding with a positive disposition.

You have a right to your own thoughts and opinions. However, there is a right way to respond to someone’s feelings and thoughts, and then there is an absolute wrong way. For instance, if your shy guy begins to open up about his previous partner mentioning that she talked too much, don’t respond with something negative like: well, that’s because you don’t talk at all. Instead, thank him for sharing. In fact, if you respond with something that offers no opinion one way or another it might encourage him to open up a bit more.

Perhaps he is telling you that his ex talked too much because he wants to see if you think he talks too little. Perhaps his ex and he used to get into big debates as to why he didn’t talk enough. Whatever is the case, it’s important to listen to what’s being said, and what’s not being said. In relationships, many of us are passive listeners, waiting our turn to speak, rather than listening to what’s being said. However, we can learn a lot from simply listening to your partner.

RELATED:  10 Dating Red Flags to Look For in a Man

When dating a shy guy, it is important that you don’t do all of the work; otherwise you leave no room to meet your shy guy halfway. Relationships are about give and take. If you give more than what you are getting, you will resent him and perhaps lash out, thus not allowing your shy guy to come your way. On the other hand if you act too lax he might perceive you as uninterested. The key is reciprocity.  The more he gives, you give. The less he gives, you give, but not as much as you would give when he is giving. Got it?

I hope so, because this isn’t rocket science. And, while it might seem like a lot of work, it is no more work than any other relationship. It’s about learning to speak someone’s love language. You would have to do the same amount of work if you were dating an over-zealous guy.

Since shy guys do not always like to open up or rather they have a hard time opening up, giving them options is a great way to learn more about them. However, in this process it’s important to provide them with options that you would essentially appreciate too. For instance, if you want to hang out with your shy guy on Friday night, you might say something like: I’d love to hang out on Friday, are you up for dinner, a movie or both dinner and a movie? However, you wouldn’t ask him if he wants to go watch a ball game or go out to a pub if you know that it isn’t something you want to do.

RELATED:  How to Build Stronger Emotional Connection With Your Partner

The key is giving them lots of options to choose from, but not so many that it overwhelms and not so little that he feels cornered. Three to four date ideas should suffice. And be sure to praise him or reward him with a kiss or a heart-felt thank you for making a choice. Your positive reinforcements will get him to open up more. You can also ask him what he thought about dinner or the movie, whichever he decided. By allowing him to share his ideas you might learn that he enjoys dramas and sushi over chick-flicks and fast food.

5. Accept him for who he is

The last and final thing you can do when dating a shy guy is to accept them for who they are. Do not, I repeat, DO NOT, try to change your shy guy. There is nothing wrong with him. It just takes him longer to open up and reveal who he is. If you don’t try to change him or rush the process of getting to know him, what you will find is perhaps a really nice guy.

Collette is the author of a groundbreaking and innovative book on relationships "Finding Happily... No Rules, No Frogs, No Pretending", available on Amazon. She is a former domestic violence survivor and victim of violence, who shifted her traumatic experience into a catalyst to empower women with positive education about healthy relationships. Collette's passion for social justice and healthy relationships has given her a powerful foundation to spread her message. Her mission is to teach others how to live successfully and harmoniously. Connect with Collette on her website Finding Happily or on Twitter.