Online Dating Over 40: Wade in or Jump into the Pool? 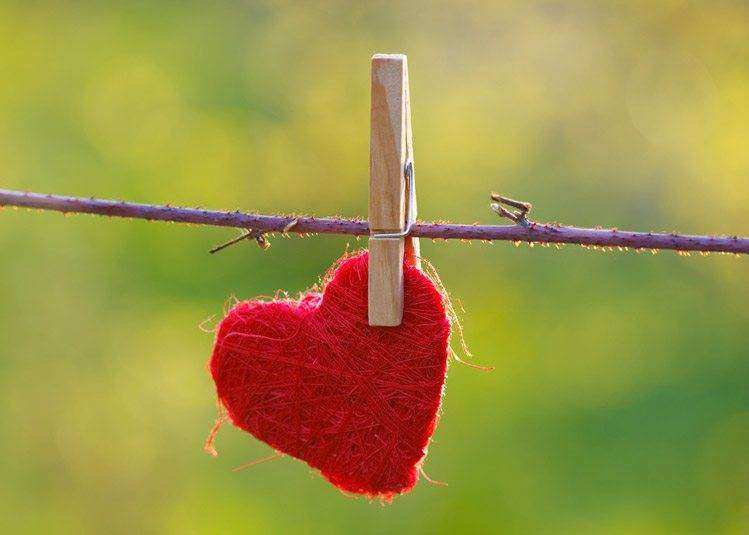 I did not think it would be that hard to meet someone wonderful after my divorce. Having in mind that the divorce rate is 50%, I should have a huge pool of well-trained men from which to choose, right? Single men who have learned to put their crap away. Gentlemen with a career and lifestyle in which I could easily fit. Males looking to connect and find what they want from a relationship because they have a clear perspective on what they don’t want.

This was going to be sooooo easy for me. I look and act young for my age. I teach spinning, see tons of concerts and I am hip. My divorce is civil and we co-parent well. These exceptional qualities, coupled with my large network of friends, were sure to get me introduced to my next partner in crime, passion, love, family. This girl was on fire!

More shallow waters than it seems

I was 100% wrong. Think about it, at 40-something, most of my friends are married and have no idea what to do with the ‘single’ girl. ‘Do we invite her or her ex?’ ‘She won’t want to come, it’s all couples…’ was the mantra.

But secretly I knew that they thought divorce may be contagious. It was almost like Zika…divorce is prevalent in the US and there is a good chance that if I looked like I was having fun being single, the bug may bite their wife or husband. So, while I waited for friends to introduce me to prince Charming, I just got lonely and frustrated.

I had to look elsewhere for advice and motivation, as I furiously taught my spin classes at lightning speed and struggled to find sitters for the kids so I could just ‘be out there’. Books on tape like Men Don’t Love Women Like You by G.L. Lambert were motivating and terrifying to me, but I listened and read and stayed coachable.

RELATED:  Top 6 Signs She Is NOT Into You

Just dip your toes in

‘It will happen when you least expect it!’ my friends would say. Really? I do expect it. I want it. ‘Try match.com. Isn’t everyone on that site?’ ‘My friend Julie met her husband there in like three months and they are married now…’ I would hear. Ok, that means it is easy and I can certainly do it because Julie is no ‘looker’ and she is no way as fun or as cool as me!

Or the polar opposite, ‘Wow, aren’t you afraid to go online? There are so many bad people out there.’ ‘Be careful!’ Many were emphatic that everyone online was a catfish, ‘I have heard that most of those men are really introverted boys in a basement who make things up’, like Brad Paisley croons in So My Cooler Online. Oh shut the fuck up. Why was I even taking advice from people whose last real date was in the 80’s?

I am quieted by the fact that, according to match.com, there is only a 17% chance of liking a date who was set up by a friend (I’ll let them off the hook). Married friends’ relationships have their own growing pains and I was just not top of mind for them as they coach sports, chauffer their kids, try to have family dinners, work to pay their bills, find time for their own sex life and keep up with the ‘Jonses’. I get it. In fact, I’m doing all of that too…and looking for a partner.

‘Let it happen organically!’ my brother guffawed with a snarky look like I’m an idiot for even spending time online to date. Listen, the only thing organic in my life comes from the grocery store in the form of an over-priced vegetable. Unless it’s wrapped up in a joint or a grocery bag, organic just is not in my universe. So, my friends don’t know what to do with me and my closest peeps think looking for a man is permeating my world and that I need a new focus. Screw organically, literally.

RELATED:  How to Show a Woman That You Are Interested in Her on Social Media

Don’t be a chicken, jump in!

Enter the online dating over 40 world. On one end we have people who still do not believe in Facebook and have only recently started adding emojis on their text messages. On the other end, we have the tech savvy minority who love what social media can do for them personally and professionally. Let me be clear. Social media is the new name for the Internet, the World Wide Web and basically is taking over the television as a place for entertainment and content. Gary Vaynerchuck said it best: ‘social media is the biggest game change since the printing press’. People can connect, share and find love online. It’s a must do, so I did it.

Us over-40-somethings did not grow up with computers or cell phones. We have had to train our thumbs to move quickly across a 2×5” screen in order to connect with our kids, school, work, friends, the world and now-dates. A few had a computer in college, but the world wide web had not opened up, email was non-existent and Mark Zuckerberg was still tottering around in a onesie and pull ups. But if I yearn to be in a partnership, be a part of a team, morph into that great family on the sidelines of the baseball field…I have to do the online dating thing myself.

And so I did: match.com, E-harmony (twice, because the first time I was only separated and had not figured out that lying was a huge part of setting up most of online profiles), Tinder, Plenty of Fish, Bumble and others. Woah, that first group of pics of my matches was awesome! I thought ‘the Internet is perfect for me and I’m going to find the perfect, grown up, evolved man to join me for the rest of my fun-filled, awesome life.’

Hit refresh! I was over 45. The match up just did not work. And then… I got the online prompt for OurTime – a dating site for seniors. WTF? Seniors in college? because there is no way I am a senior in real life terms. The only place that the words ‘our time’ fit into my world was Spikoli’s quote from Fast Time at Ridgemont High. ‘Isn’t this our time Mr. Hand?’

Into the abyss of dating over 40 but under the geriatric age threshold was where I was floating. A gaping hole where the older men want younger women and the older women want men who are evolved, grown up and not just chasing tail. Does this exist for either group? Stay tuned and I’ll let you know.

Online Dating Over 40: Wade in or Jump into the Pool? was last modified: October 20th, 2016 by Lee Norwood

Lee is a single mother of two teens, a top-ranked medical sales rep, an online dating expert and a maven for the over 40 space. New to the online scene, she is a writer, a beauty blogger and someone who knows the value of time. Laugh with Lee as she lives out loud.