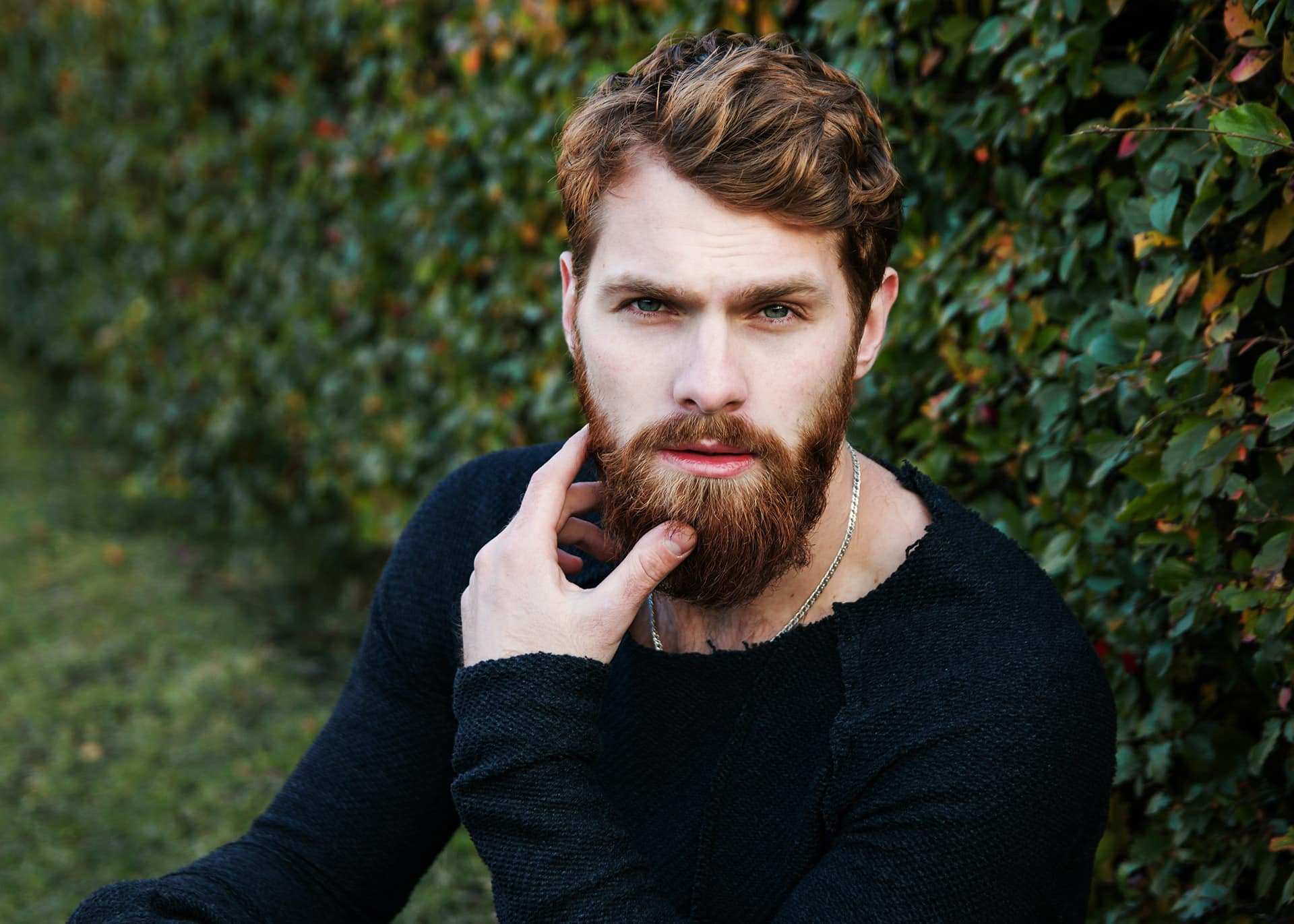 There’s a large community in the online dating world of pick-up artists who teach guys to attract women. Usually, they teach them the best and fastest ways to sleep with women. Most of these techniques are ways to game women, it’s a form of manipulation. And it works.

How do I know this? Because I used to be in that community and used many techniques myself. In short, I used to game women. This is unhealthy for the guy and the women who fall for these types of guys. Let’s get into the psychology of why real men should mature past this and why mature women spot and weed them out.

Contents Show
1. The psychology behind it
2. How to mature beyond this
3. Why will women avoid you if you “game” them

The psychology behind it

This kind of pickup game is scary and can quickly turn into immature and unhealthy behavior for a man because it works a good amount of time. Guys who have no idea how to talk to women and start having success think they have found the magic formula. They think playing these games works. And maybe it does sometimes, but it never works long-term.

You can’t game a whole relationship. The problem these guys run into, and I did too, is that you game a woman into dating you and liking you but eventually, what’s underneath comes out. Usually, underneath all that game is an insecure and immature boy. It’s someone that hasn’t become a real man yet.

This is why a lot of these pick-up artists have short relationships. Because eventually, they come through, and it’s very different than the front they were showing when gaming. They haven’t worked on the deeper issues inside.

RELATED:  Not So Social Networking: the Impact on Dating Today

Issues like self-worth, neediness, codependency issues, and usually, some narcissism. These are the type of issues that make a healthy relationship near impossible. And things that a man has to deal with if he ever wants to have a healthy and fulfilling relationship.

How to mature beyond this

If you have fallen into these unhealthy patterns of playing games with women, take a hard look at yourself and start working on yourself. Start therapy. Read books on psychology, how childhood traumas affect a person, and start figuring yourself out.

It’s not going to have instant results or be a quick change like the game can be. It’s going to take time. But you can become the type of guy an emotionally healthy woman wants.

Real men don’t need to play any type of games or do any form of manipulation to attract women, they’re attractive because they’re authentic and have embraced their masculine energy.

Why will women avoid you if you “game” them

More mature women and the ones that are relationship or marriage material will avoid guys like you if you try to “game” them. The main thing they look for is trustworthiness. I don’t mean are you always being honest and telling the truth; that’s important, but that’s not what I’m talking about here.

RELATED:  The Length’s a Girl Goes When Getting Ready for a Date

I mean, trustworthiness is that you are who you say you are. You want to ensure that how you present yourself aligns with the rest of your life and through your actions. Anyone can present themselves as the perfect guy, but that’s a façade. If all you have are words, and they’re not who you are to your core, it will come out eventually, which will likely be the end of your relationship.

If you are one of these guys who have always blamed your ex-girlfriends for the breakups and you have a lot of negative things to say about them, then you are likely the main problem. Not taking responsibility for your part in relationships is not only a huge red flag because of the immaturity it shows but also shows you’re not very trustworthy.

It shows her that in times of conflict or if things go very bad that you can’t be trusted to be the same guy you are portraying to be right now. Past behavior usually predicts future behavior unless you can show that you’ve learned from the past and have made changes to better yourself.

If you are still in this phase of using “game,” then really start thinking if it’s helping you achieve what you want to achieve and if it’s attracting the type of women you want to spend your limited time with when you move past that you’ll notice that you’re happier and much more fulfilled. Not only that, but you’ll start attracting the type of people in your life that will help you grow and add to your life.

Greg is originally from Belgium and now living in Los Angeles. He went from shy introverted teenager to learning about dating and “pick up” which made him great at dating but eventually lead to emotionally unhealthy relationships. Greg is passionate about using his experiences in helping other people to achieve real happiness in their dating and relationships.