Love Bombing: 8 Signs to Watch Out For 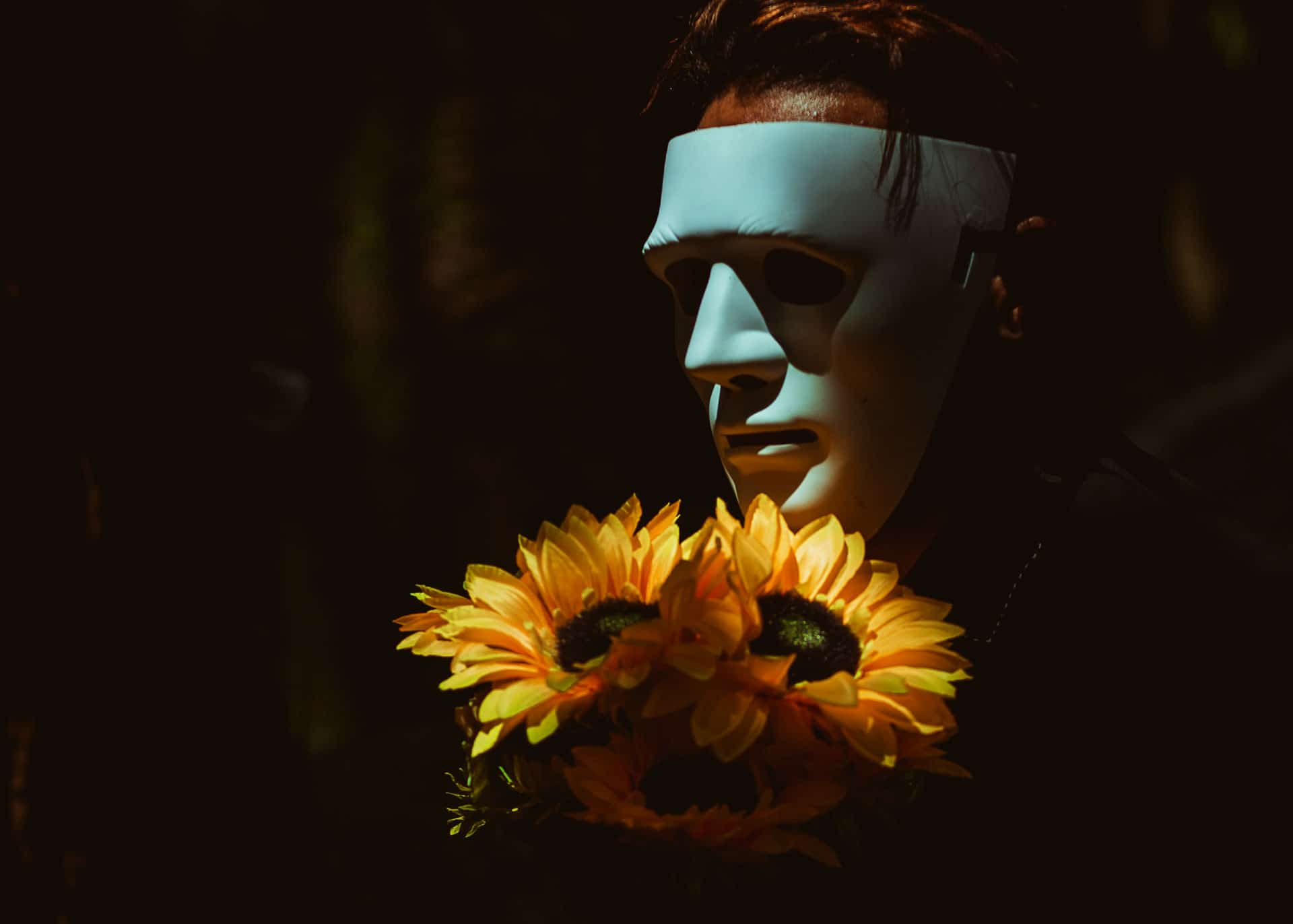 When Ben messaged me on a dating site, I thought I’d struck lucky. Even though his dating profile was pretty unremarkable, he had a cracking sense of humor. Unlike many online daters, he seemed ready to take his time getting to know me and wasn’t in a rush to jump into bed. The coincidences in our lives were huge – from a shared background with military links to Patterdale terriers. A perfect match, no less!

By the time we agreed on the first date, I was berating myself for already having feelings for a man I’d never met.

He was as much fun in person as on the phone, and he liked me too. He swept me off my feet and showered with compliments. The odd comedy reminder of life’s silly things, like kissing a stranger goodbye on a train station at my age, after a first date, left me feeling euphoric.

A few months fast forward, it all appeared to be an illusion. I’d been love-bombed by a psychopathic adult groomer, who used a wide range of deliberate techniques to reel me in, manipulate me and eventually ‘gaslight’ me to the other extreme. I’ve since learned a lot about how groomers work, and I will share my experiences so you can break free from a manipulative relationship or avoid being love-bombed.

I thought the women who fell in love with someone they’d never met were stupid until I joined them! If you find yourself thinking that you’ve met the love of your life before you’ve even seen them in person, just thanks to conversations and phone calls (especially those that go on for hours), and you’ve started talking long term, it says something nice about you as a human being. However, it’s a common sign of love bombing.

RELATED:  44 Undeniable Signs That He Likes You

To have strong feelings for someone who reciprocates, really early on in a relationship, can be exhilarating, but it is also a warning signal. Ben was almost proposing to the other woman before even having met her, at the same time as professing to love me.

2. Mirroring you with no disagreements

It’s going to be rare that you meet someone who shares the same background, the same sense of humor, same values, same taste in music and arts. You may be lucky and find that ‘one-off’ person, but some level of disagreement is healthy. It’s normal. It’s where you find your time apart, where you don’t smother each other. Ben took his time to study the copious clues that I gave out online about my life and then mirrored me, making it look like he liked the same things. Mirroring is an incredibly effective technique for abusers to build trust.

If someone is all into you one day and ghosting you the next day with excuses of missing wifi and signal, of pressing engagements or an elderly mother who needs caring for, of course, there’s a tiny possibility that it’s true. But there’s a higher probability that it’s a cover.

4. The same stories get repeated

If your love interest repeats the same stories to you over and over again as if they’d never told them before, it could be a sign that they’ve been telling them to several people. Wouldn’t you remember that you’d told your partner something personal that matters to you? And if you weren’t sure, and were afraid of being boring, you’d almost certainly preface it with ‘Have I told you about the time that…’ It could also be a sign of age, Alzheimer’s, or stress forgetfulness. None of these options are great!

RELATED:  How to Meet Women Online: a Step by Step Guide for Guys

So we all have times when the phone signal is just rubbish. Train journeys. Wiltshire. Cornwall. The mountains just outside of Glasgow. But people usually know it’s about to happen and warn you, or call back as soon as the signal recovers. Even send a text. Especially if they genuinely care. If you’re regularly getting calls cut off suddenly, it could be because another love interest has also called and taken preference because they already hold you captive emotionally, or, perhaps worse, another love interest or spouse walked (back) into the room.

If an odd fact doesn’t quite add up, and when you’ve questioned, the answer was complicated or vague, keep a mental note. Sometimes we all simplify a story so we don’t bore the listener. We skip some details because they were not significant. Sometimes we dance around something that might hurt the listener or someone else (gossip, for example). But it can also be a sign that you’re love bombed, with the ‘bombers’ intent only to win you over.

Ben sussed that I’m not overly impressed by his gifts. I have to admit; it’s not my ‘love language.’ But love bombers often go over the top. A girlfriend of mine was love bombed with small gifts which she returned, but eventually, a new car pulled up outside. Fortunately, her parents persuaded her to return it, but it’s easy to see how someone’s head could be turned. If gifts are expensive, excessive, or even just constant, it’s highly likely you’re love bombed.

RELATED:  Who Should Pay on a Date: Him or Her?
If gifts are expensive, excessive, or even just constant, it's highly likely you're love bombed. Click To Tweet

8. Constant demands of your attention

People may love bomb for different reasons, but often the perpetrators are after something more than just affection. For Ben, I believe it was the thrill of seeing how far he could push things without getting caught. To keep you captive, the perpetrator may be in constant contact or making excessive demands on your time and attention.

Ben persuaded me to give up my fledgling business because, he said, it would mean I didn’t have time for our relationship (along with a financial risk). Others cut you off from friends and family. If you find yourself giving lots of time to someone, and less time to the people you ordinarily hang with and love, it may be time to wake up and smell the roses!

Love bombing can feel good at the beginning. But if you’re getting a feeling that something is odd, that something’s amiss, despite high emotions, listen to your gut feeling. It’s the product of all your life experience to date. Don’t underestimate it. Ignore it at your peril!

If you believe you’re love bombed, keep your eyes and ears open, reconnect with friends, talk about how you’re feeling with someone you trust. Start preparing yourself to be thrown over for the next conquest or for being discarded for the flimsiest of reasons. It will be your fault, according to the love bomber. That, or being ‘gaslit’ until you feel so worthless there’s nothing left.

Stay alert. Listen to your ‘spidey senses.’ If something seems too good to be true, it almost certainly is!

Claire is a freelance PR consultant at Waves PR and a founding member of CAAGE, the Campaign Against Adult Grooming where a team of passionate volunteers tries to raise awareness of adult grooming, advocate changes in UK law and offer support to those who’ve been caught out.