How to Deal With Being Ghosted 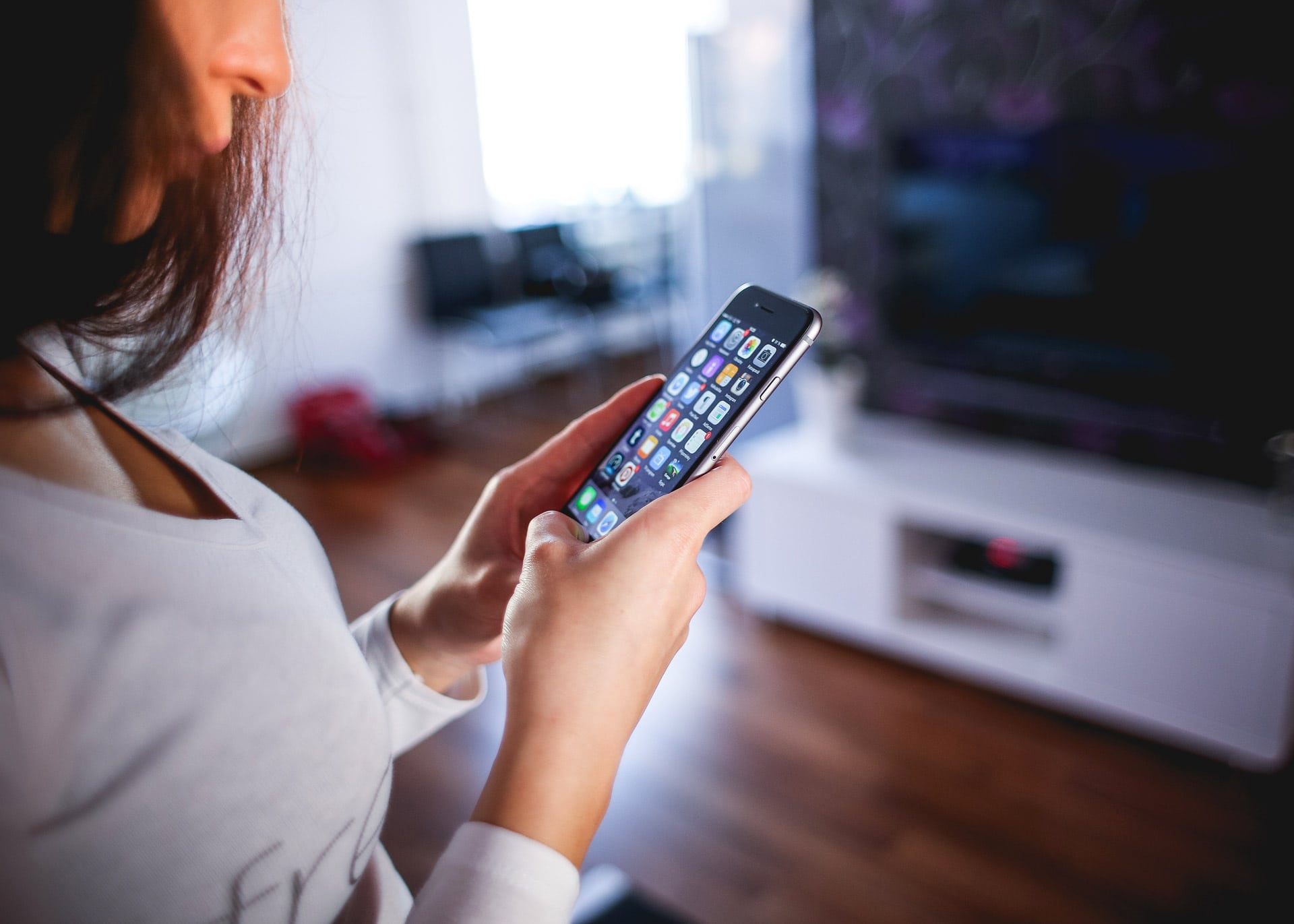 The ghosting phenomenon that has struck today’s dating is a cold and selfish way of ending a romance, even a friendship in some cases. Basically, they stop replying to your messages and leave your calls to ring out, leaving you hanging and unsure of what went wrong. It sounds just as sucky as it feels and it happens to the best of us, so don’t think you’re alone on this one.

So, he’s stopped texting back, a few days have past which has left you thinking “What happened?!” even though things were going well. You’ll probably start off thinking “What if he’s hurt?” or “He’s just lost his phone,” but then you look at his Instagram account and realize he was online 10 minutes ago. Oh. That sucks. We’re not talking “He didn’t respond until the next day”. We are talking about flat-out cold and icy air.

Speaking to someone frequently then having the carpet pulled out underneath you will no doubt play on your mind and ego so read on to learn how to deal with being ghosted and get that all-important queen attitude back.

1. Give him some space

Give him some space and time to get back to you. Some people (including myself, admittedly) have bad days and ignore everyone, unfortunately, it’s a fact of life. I always get back to people when I can and so will he, if he wants to. That’s why it’s important to distinguish the difference between slow replies and someone who genuinely wants no contact with you. If he’s still not replying after a few days, send a casual message, something like “Everything alright?” just to test the waters. Keep it light-hearted that doesn’t appear to be too keen. The distance may have made the heart grow fonder, but if not, there’s not much you can do about it at this point.

RELATED:  Why Taking a Break from Dating is Absolutely Necessary

2. Accept that he’s not that into you

At this stage, you’re certain that you’re being wholeheartedly ignored. Whoops. First things first, honey – you don’t have time to be chasing any man. I don’t care if he has a perfect job and two puppies, he ain’t the one. Stop texting him immediately and save your dignity. If he can’t see what a catch you are, another man will. I understand that you may be feeling a little embarrassed and your ego shattered a bit, but it’s not your job to guess why things didn’t work out if he’s not willing to give an answer. Remind yourself that it’s a coward move to back out without letting you know why, and this should be your driving force.

If he can’t even dignify you with a response as to why he’s stopped texting back, you have all the answers you need. It’s easy to get caught up in the “what ifs” rather than face the reality: he’s not interested. Messaging is easier than ever, everyone has their phones on them at all times, and if days have passed and he’s been on social media but can’t give you a text back… it’s important to save your sanity by not bombarding him with clingy messages or drunk calls. Turn your attention to something else, something that makes you happy (rather than using up precious time obsessing over a human turd).

Update your profile pic to the most beautiful sexy thing he has ever seen. We want those jaws to drop. Don’t do this in hopes that he’ll start up a convo, at this stage the damage is done (sliding back into your DM’s after you put up a cute pic is an alarm bell in this case ladies), but that doesn’t mean you won’t attract the attention of someone else. Upload this picture and give yourself a confidence boost. You are totally unique and sexy in your own right, own that and run with it like you’re Forrest Gump.

Just beware, you might get that follow-up text after all. One day he might text you out of the blue, anything along the lines of “Wyd?” or “Hey stranger” doesn’t dignify an excuse. You might be thinking to yourself: “Finally, he’s texted me” but honestly – ghosting you then not addressing it is the equivalent of: “I don’t give a f*ck about you”. As in, he’s using you because he’s bored or has nobody else to give him attention at that current moment. He may come up with a plethora of excuses, he may have a genuine reason as to why he left you hanging, who knows. If he messages you back, I’ll leave it up to you to decide whether you believe him or not. Either way, make him work to get your attention. You are not a soft toy that can be dropped and picked back up.

Forget about the great chats or dates you had, you can get that same rush with someone else, someone worthwhile. At the end of the day, rejection is not a pleasant experience, but it can be humanizing and character-building. The experience of being ghosted might change how you handle that guy you gave your number to at the bar but didn’t really want to see again. If you’ve ghosted someone in the past, now you know how it feels – you might want to consider letting people down gently in the future, rather than keeping them wondering. As for the guy who fell off the face of the earth? Why give him an excuse to come back to your life?

RELATED:  How to Text a Guy First Without Sounding Desperate

Charlie is a graduate in Media and English Literature, an excitable blogger, and a closet comedian. Also, Netflix enthusiast, friend to dogs, foodie, book club aficionado, and wannabe jet-setter.