Who Should Pay on a Date: Him or Her? 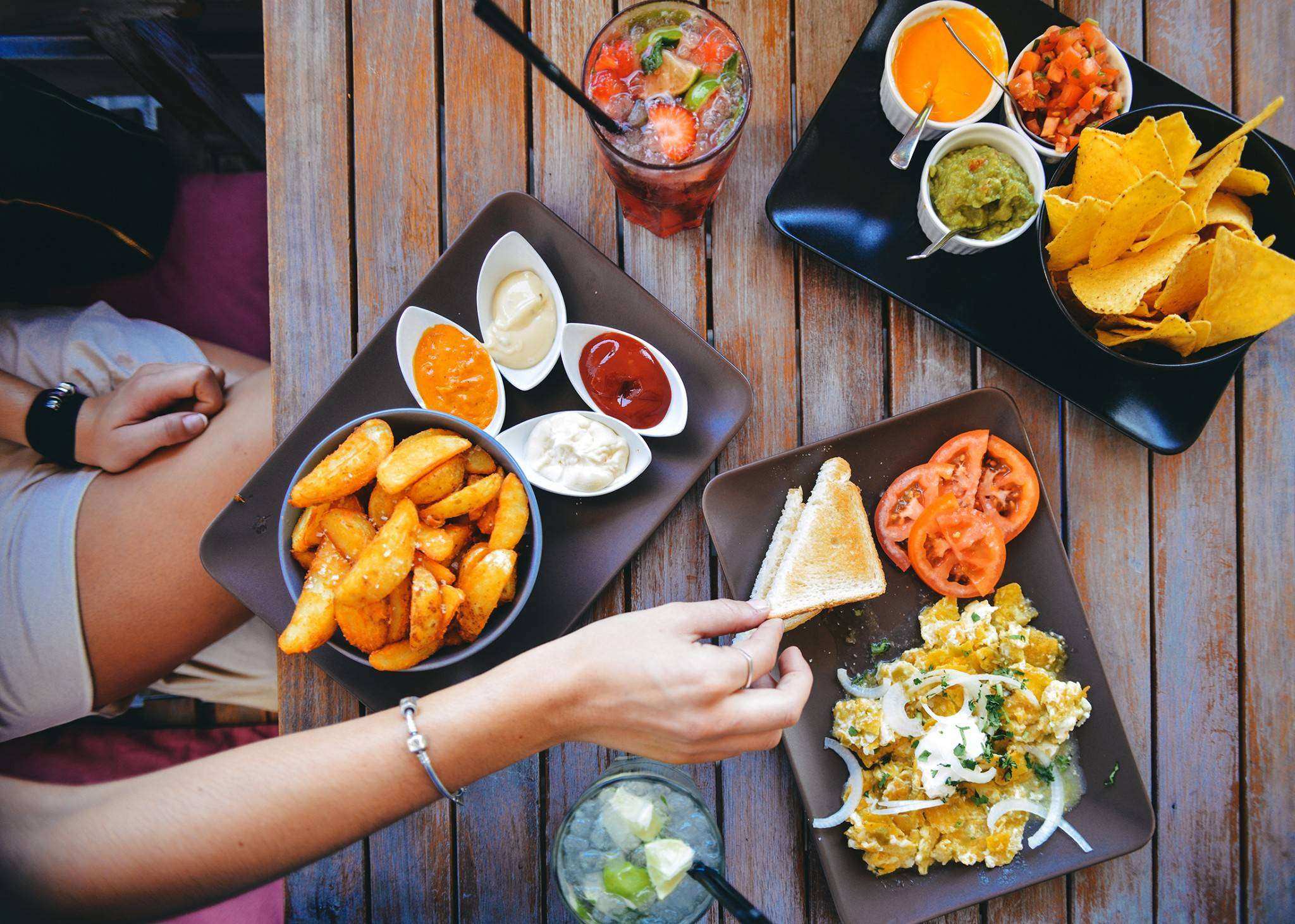 Matthew Hussey recently ran a conference in which he discussed the question of “in a relationship, who should pay on a date for meals out?” with an audience of mixed genders. Matthew’s answer really got me thinking and made for an interesting conversation with my own partner. So, when a couple dines out in a fancy restaurant, who should foot the bill? Should it be the guy because he’s the one who traditionally wears the trousers in a relationship or the girl?

Matthew summed up that he speaks on behalf of ‘most guys’ when he says that “it’s not about whether the girl actually pays, it’s whether she offers” that’s important. He uses the phrase ‘gold digger’ to make his point, explaining that if the girl simply just doesn’t offer and expects him to pay for her, it makes the guy feel used. It’s along the lines of no one likes being a ticket to a free meal and I think he is right.

Contents Show
1. Don’t be a gold digger
2. Make a date jar
3. Agree on your budget

Don’t be a gold digger

‘Gold digger’ is something no girl wants to be called. No guy wants one as a girlfriend and as soon as a girl gets labelled as one, she can’t go back. Not only is it a guy-repellent, it doesn’t go down very smoothly with friends or strangers. There’s no good side. Would you believe there’s even a YouTube ‘prank’ channel, where a young man walks the streets of America and attempts to invite young women out for a drink. He then exposes them as a ‘gold digger’ when she declines on seeing his car is the Vauxhall Corsa not the Porsche. I don’t know about you, but I’d just insist on paying my half rather than becoming a YouTube star for the wrong reasons.

My boyfriend revealed to me that he thought how the conversation of payment comes up is just as important. Getting told to pay is different to a polite, gentle question. A presumptuous blurt of “you got your wallet?” is a lot more brutal than kindly and delicately asking, with the added please, whether the guy minds paying this once.

RELATED:  Money And Relationship: How to Prevent the Collision?

It’s safe to say this topic is a sensitive one between both genders. But if you’re in a loving, positive and healthy relationship, then it should not be about ‘keeping score’. You love each other, so meet in the middle. Surely, you should both have, and want to have, each other’s best interests at heart.

Are you in a couple where the one of you seems to have saved enough money for that date, holiday or special occasion? If you are, here’s a creative and oh-so lovely idea for how the both of you can learn to work together and save money for those special times together.

Grab a clean, empty, large jar and make a label. With this, you can either choose simplicity with ‘Savings’ or be more creative, romantic and fun by using arts and crafts to make a pretty ‘Our Dates’ sign for your new savings jar. Personally, I prefer the latter because it’s just that bit nicer. Plus, you can even enjoy the making of it, not just the spending. Once you’ve completed this first stage, let the saving begin! Every time you get a few pennies or pounds, feed your jar with money and love. To say it will be easy is to lie because it would be much easier and less sacrificial to spend those extra earnings on whatever you so desire there and then. But think about how much nicer and more special it will be when you can enjoy a weekend away with your loved one or a romantic meal somewhere you wouldn’t usually choose to go spontaneously because of the price.

RELATED:  Why Having Date Night Is Important for Your Relationship

But the advantages don’t stop there. Once you’ve returned home from that holiday or extra romantic occasion, you find two things. Firstly, you can start all over again and save even more! Secondly, you have realised your teamwork and co-operation skills are much stronger now, and it’s all down to a piece of glass.

Agree on your budget

One thing for you guys to remember is that splashing your cash like there’s no tomorrow sometimes can come off too strong, and quite honestly, boastful and arrogant. No girl wants to be a gold digger, but no girl wants to date a show-off.

I read a saying in a magazine the other day, that went something along the lines of “if you can’t afford to tip the waiter, you shouldn’t be eating out”. I think this hits the nail on the head for those couples who do want to dine elsewhere than their own house and both the boyfriend and the girlfriend are earning the same. Decide together how much you want to spend on your date venue and go from there. Teamwork, conversation and a happy wallet!

So there you have it. Girls, continue being the appreciative girlfriend that you are and always make sure you offer to pay your half – and then, actually follow it through if he accepts because otherwise the genuine gesture suddenly looks a little fake. Boys, treat her like a princess – because that’s how any girl should be treated – but don’t get taken for a ride by a lass who wants your money more than you. You’re all better than that.

RELATED:  The Perfect Date According to Science