A Letter to the Guy Who Broke My Heart 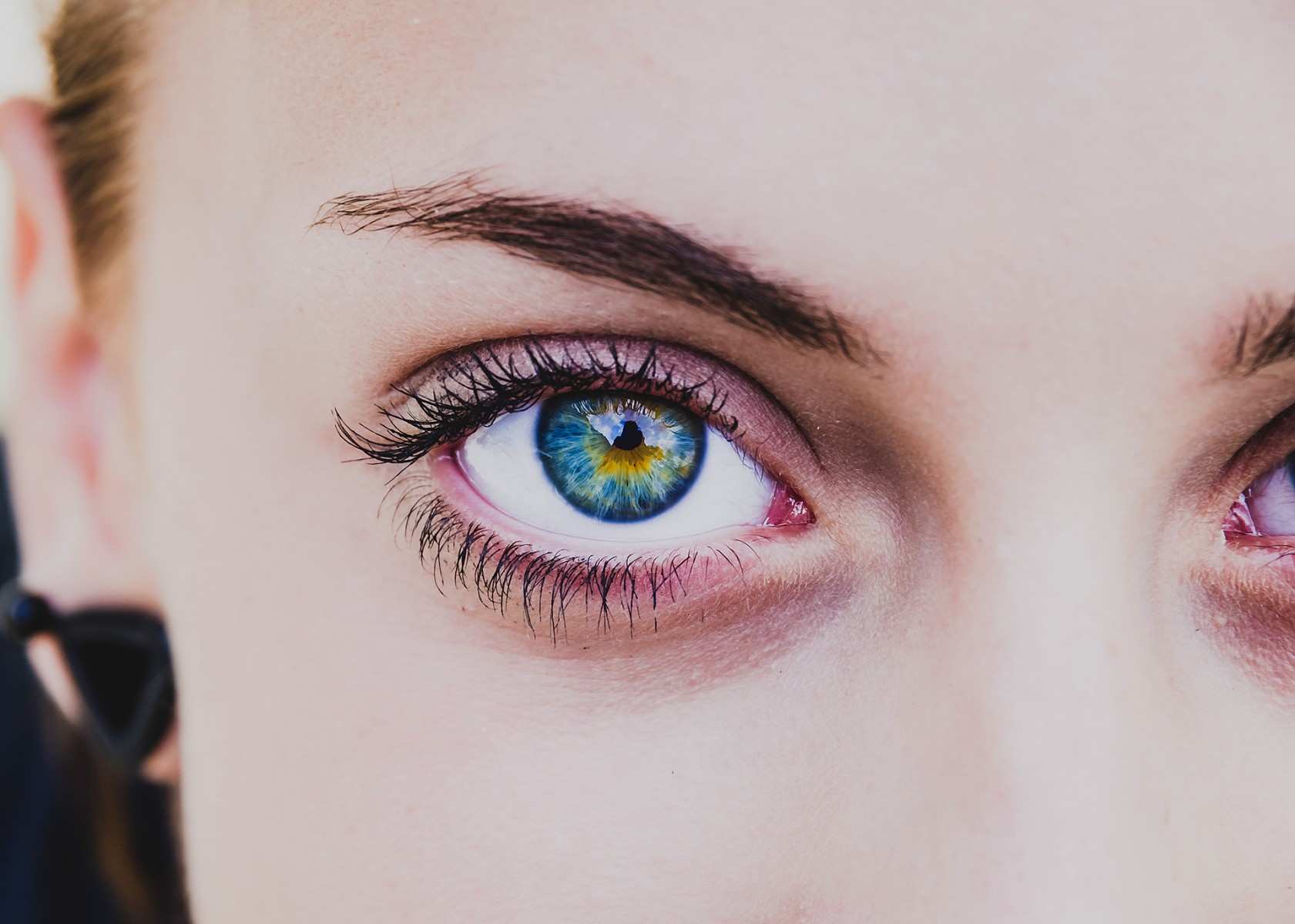 I wouldn’t say I had my heartbroken. I would say it was annihilated. I didn’t know a person could make me feel so bad about myself. So if you’ve ever ended it and wondered how your ex took it, they probably felt one, if not all, of these things. Get ready for some major honesty. What follows isn’t pretty.

Contents Show
1. You made my family worry
2. You pushed me to focus on work
3. You made me question my sanity
4. You dropped my standards
5. You made me find new interests
6. You made me vain
7. You shattered my trust
8. You made me realize you were right

You made my family worry

Post-Break-Up (or PBU) I feel like I experienced a personality transplant. The former chatty lady who took an interest in what she wore and cracked jokes left, right and center had been transformed into a bed hermit who could barely pull on a pair of trackies. And the people closest to me worried. I have always been a strong person and took knocks well but I reacted to this breakup so differently. I am usually someone who likes to talk things through but I shut down emotionally and I think the people around me didn’t know what would be the best thing to do to help. I have never seen my Mam make so many home-cooked meals in her life. But that was the only thing she could do to get me to crawl out of my bed… feed me!

You pushed me to focus on work

I have always been a career-driven person, and with PBU all I had left to focus on was my work. Being self-employed, I couldn’t call in sick and still get paid for it. I needed to work to earn any money. And the only thing I could do to stop thinking about you and me was to think about where my next paycheque was coming from. At one crazy point, I was involved with six different projects at once and worked for 3 months straight, every day, sometimes two jobs a day. I had to keep my mind busy in order to function. Being self-employed, I have a reputation to uphold when working with new people if I want to potentially get work from them again. Concentrating on working hard, and making new professional relationships became my new hobby. And my new work colleagues would never know that as soon as I got home, it was back to my pit of heartache.

RELATED:  Should You Stay Friends With Your Ex?

You made me question my sanity

There were some pretty dark days PBU. Days where I would go to town with a list of errands and come back having completed none of them. Where I would go out for dinner with friends and make no conversation. Where I would be walking around the supermarket and burst out crying inconsolably with no warning. And on the worst days, I would be driving down the motorway and picture myself veering off into the nearest ditch on purpose.

I don’t know whether it was depression or sleep deprivation, or just being sad and lost, but those feelings were there and it scared me. I was terrified that I had become so reliant on a person that when they were gone I didn’t know who I was myself.

You dropped my standards

Breakups don’t only damage your heart, they damage your head. And even though the last thing I was interested in was getting involved with another person, it’s hard to not react to someone new giving you attention. You are lonely and crave the feeling of comfortability you find in another human being, and you will do stupid things to keep a hold of that feeling. Situations you would never have put up with before suddenly become ok, and it can lead you to be used by another person. Vulnerability is an easy target, and some guys can take advantage of that. And it angered me that ultimately you put my head in the place to let such things happen.

You made me find new interests

I was so used to being a unit with you, I didn’t want to partake in anything we had done as a couple. A trip to a restaurant we had once both visited or heading to the cinema and being sent to the same screen we had once watched a movie in was enough to push me over the edge. So I started to discover new things. I joined a roller derby training team (which IFY is great to get out any post-break anger), and I made myself go to new cafes and art galleries with new exhibits. I forced myself to make new playlists and discover new music as I was too afraid of what I would feel if I accidentally shuffled onto one of ‘our songs’. I basically ran from anything that reminded me of you, and in turn, discovered some amazing new interests.

You made me vain

I have never been a person who cared about looking great. Before the breakup, did I take pride in my appearance? Yes! Did I have to veto every tagged picture on Facebook or friends status? No!

But PBU I became obsessed with how I was coming across on all means of social media. As it was the only thing you could possibly see of my life, I wanted it to look perfect. I didn’t want you to know how much I was hurting because who would regret saying goodbye to a person who is miserable and wallowing in self-pity? However, doubts could creep in if I looked like I was loving life, looking my best, and still being a fun and happy person, right? Stupid I know, but it wasted a lot of time that could have been spent in sad reminiscence.

You shattered my trust

When the person you trust the most in the world can so quickly betray your trust and say things that you never thought you would hear them say, it breaks not only your trust in them but your trust in other people and yourself. I questioned if I was not good enough for you, why would I be good enough for anyone else, and then I hated how you had driven me to think such pathetic thoughts in the first place.

Trust takes time to build back up and the way we ended will still affect new relationships I have. I now have to really try to not let the wall I have built around myself because of you get in the way of new guys I meet, and I have to tell myself not everyone will leave me heartbroken.

RELATED:  How to Cure Oneitis: Things That Pickup Artists Won’t Tell You

You made me realize you were right

Hindsight is a wonderful thing. Yes, at the time my world came crashing down and I thought we were making a huge mistake. However ask me now, and I know we were not right for each other. We weren’t destined to be together and share our lives with one another. There were times we were happy, and memories I will never forget, and I do not for a second regret what we shared, but I know we will both find truer happiness. And I thank you for being the braver person and ending it, as I may have never realized that if you hadn’t.

Elle works as a freelance singer, travelling the world performing on cruise ships and in hotels. Find her on Facebook or check out more about her writing on her website.