5 Secrets to a Successful Long-Term Relationship 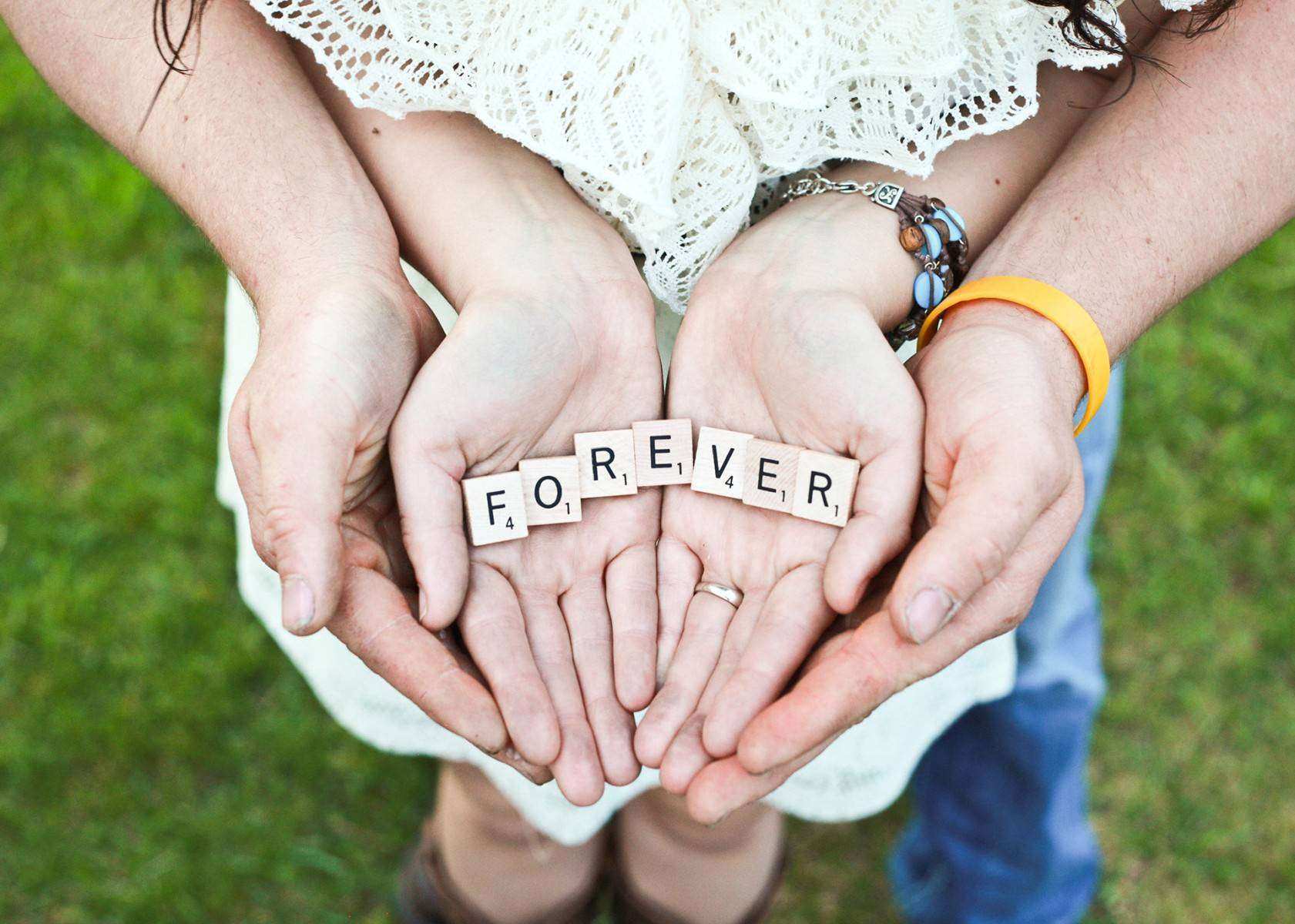 It can often seem that the longer a relationship goes on the easier it is to find fault with it. Getting stuck in a routine can sometimes lead us to view our partner with unjustified resentment, simply because we no longer get the same sense of excitement we did at the beginning of the relationship. However, this is not an inevitability that we have to accept once a relationship reaches a certain point. Now I’m not going to pretend I’m an omniscient voice when it comes to succeeding in a long-term relationship, but at the very least I hope I can offer some suggestions that seemed to have served me well in my own experience.

After a certain amount of time, the familiarity and reliability of a long-term relationship can lead us to become dependent on our partner for a sense of self-worth. Whether it’s cheering us up, talking about what we did during our day, or just wanting some attention, we can end up seeking out for partner for continuous validation. Instead of compounding this dependency it can be better for both of you to maintain, or even regain, some independence. Simple things such as having a separate interest, or spending time in a friends’ circle without your partner, can make the time when you are together far more valuable. It’s a cliché, but absence really does make the heart grow fonder.

This obviously doesn’t mean you should ignore your partner entirely, being in a loving relationship can be extremely fulfilling. Instead, it’s an opportunity to improve your sense of self-worth and that increased confidence can be a benefit to your both relationship and yourself. The quality of a relationship isn’t measured by the quantity of time you spend together, but the quality of that time. Reducing dependency can be a significant contributing factor to improving that quality.

RELATED:  How To Have a Successful Relationship

Often without even realising it we can find ourselves stuck in a routine that although feels safe, doesn’t provide a sense of excitement. When this happens within a long-term relationship it can interpreted as losing the ‘spark’. To avoid this becoming a point of tension between yourself and your partner you should make a collective effort to break away from the familiar. Sit down and plan an activity that neither of you have done before, or even just go out and try something spontaneous. Rediscovering that sense of excitement and anticipation you had at the beginning of the relationship can breathe new life into a stagnating routine.

Keep your sense of humour

As a relationship goes on for a longer period of time it can become more ‘serious’. Family and friends will start asking what the future might hold and it can start to feel a little overwhelming. This feeling can then begin to effect how the two of you communicate in fear of bringing up a topic you wish you hadn’t. I’ve found that best way to handle these familial inquisitions is if both of you can keep a sense of humour about it. Rather than getting frustrated over Aunt Mabel raising the topic of marriage or kids, make a joke about it to lighten the mood. Obviously nothing too explicit – unless you’re with the right crowd – just something that breaks that awkward tension.

This doesn’t just apply to the heavy topics and family functions, humour is key to maintaining a healthy relationship between the two of you in the long-term. Make the kind of silly jokes and engage the gentle teasing you did when you first started dating. Not only will it help you laugh together, but it will contribute to putting you back in the more care-free, relaxed mindset you had at the beginning of your relationship.

RELATED:  Is Micro-Cheating Ruining Your Relationship?

Even when in a long-term relationship with someone we care deeply about, there are inevitably things that will frustrate us about the other person. Sometimes these are small things that ultimately have no consequence and we can let it go without much trouble. However, sometimes it’s something that holds greater significance. Regardless of the issue at hand, it’s best not to let it fester and become a source of resentment towards your partner. If you do, eventually it will reveal itself in a destructive manner and exacerbate the issue to a potentially irreconcilable position.

Instead, raise it with your partner calmly and maturely. Don’t make it an attack, just let them know what is troubling you and make it clear that you don’t want it to get between the two of you. By approaching it with a level head you will likely get an equally measured response from your partner and can begin to solve the problem. If for some reason the discussion does evolve into an argument, don’t be too proud to apologise for anything regrettable you may have said. It’s not worth damaging your relationship for the sake of misplaced stubbornness. By communicating effectively, the two of you can enjoy a far more productive relationship and avoid a reoccurrence of the same frustrations in the long-term.

Ultimately what I’ve tried to illustrate in this article is the importance of maintaining – or returning – to the basic principles that made your relationship work in the first place. Of course, more responsibilities and expectations can arise over time, but it’s important not to lose that sense of excitement that was so easy to attain at the beginning. This doesn’t require a dramatic redefinition of either your relationship or yourself, instead it’s about rediscovering the reasons for that chemistry in the first place. That sense of spontaneity and mystery about what the next day together would bring is easy to lose, but applying the kind of things I’ve suggested in this article can go a long way to reigniting it. Not only will it help to keep that spark but it will also help you communicate better on the issues that require a mutual dialogue. Positive experiences can bring about positive change.

Josh is a keen writer and talks about the topics that are meaningful to him. He’s always looking to gain inspiration and experience from his surroundings. Relationships are just one element of his interest and you can find more of his work in a variety of online locations.