How to Know If a Man Truly Loves You 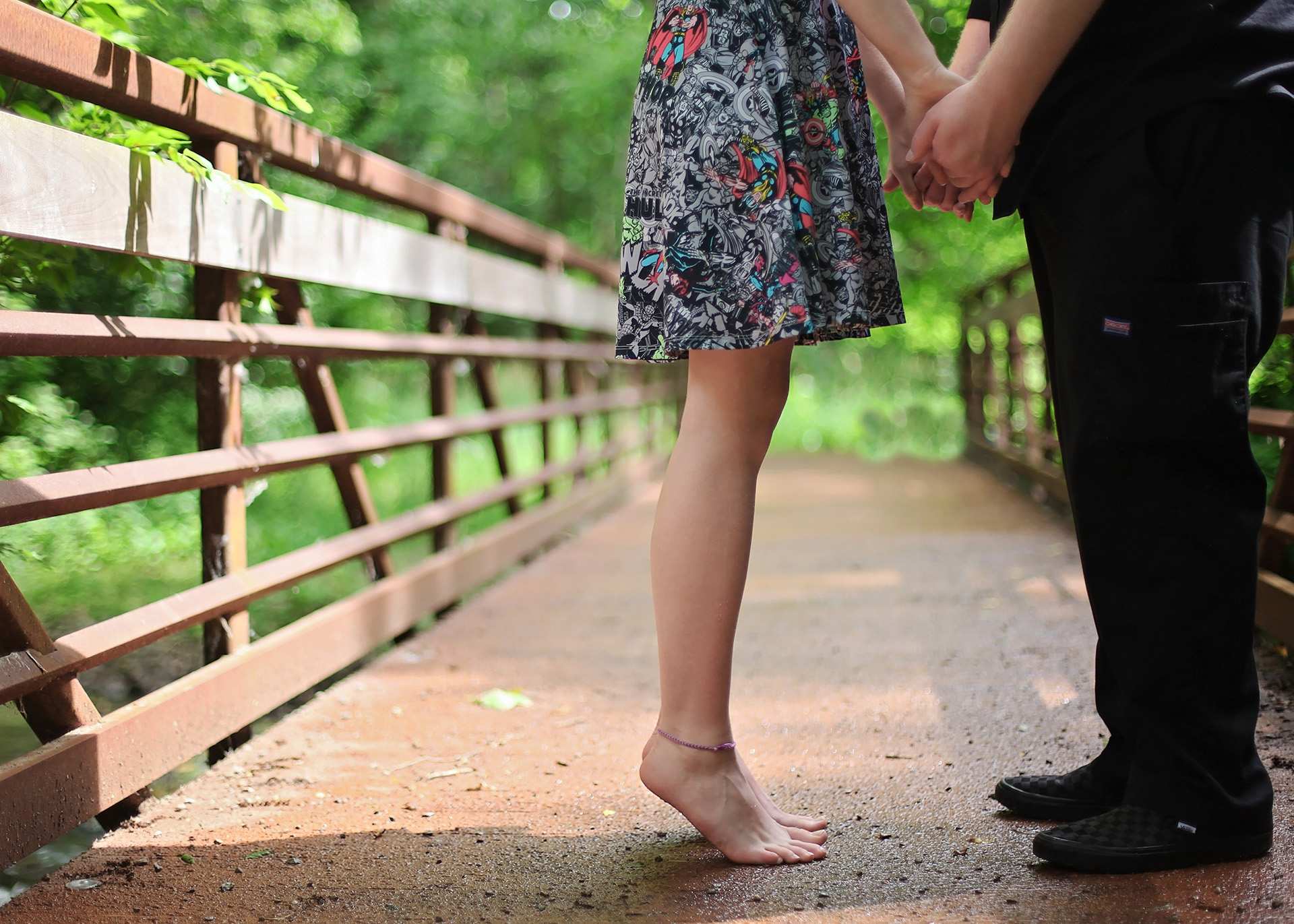 Ah the age old problem, how to know if a man truly loves you? He may have told you time and time again, but what are the signs to look out for?

Telling whether or not a guy loves you can be very tricky, but it’s doable. After all, every man is different, and not every tip will apply to your man, but these should give you a good head start!

Contents Show
1. How does he treat you?
2. How often do you question his feelings?
3. How much time does he spend with you?
4. Is he willing to put in some graft?
5. It’s all in the little things
6. Make sure he’s not embarrassed by you
7. How well does he communicate?
8. Does he care enough to fight?
9. Do you have your own language?
10. He may not say I love you because…

How does he treat you?

If your boyfriend really loves you, ultimately he will treat you with respect. This means listening to you and caring about what is happening in your life. He’ll pick up on the little things that you like, such as a specific flower, or type of wine, or even the way you like to be held, and will go out of his way to give them to you.

He will value you as a person, will genuinely listen and will be interested in your opinion on things. By doing things like this, he is showing that he honestly cares about you.

How often do you question his feelings?

If a guy really loves you, it’s really doubtful you’ll need to question it in the first place. That is, he’s going to make you feel loved in one way or another, by showing you or telling you.

On the flip side you have to make sure that maybe you’re not letting your insecurities overrule the emotions of someone who obviously loves you. Trust me, I’ve been there and done that! If previous partners have told you you get too clingy, it could be a sign you’re insecure. It’s nothing to be ashamed of, we all feel like this sometimes. Whatever you do, don’t try and be extra nice to win his love or try to meet his needs the whole time, you need to think about yourself in all of this too.

RELATED:  How Do I Find Love?

One way to tackle this insecurity it to pay attention to what you’re feeling instead of always focusing on others. When you start to identify emotions, notice how it guides your behaviour. If you’re feeling upset and you start worrying that your boyfriend doesn’t love you, you may find yourself trying to please him more. Often, these anxieties are unfounded, especially if he’s finding ways to show his love all the time.

Don’t let your inner critic run wild! Talk back to it and turn it around. If you find yourself saying “He didn’t text me back straight away, so he probably doesn’t love me anymore,” try to stop the thought. Say, “No, that’s not right. He tells me he loves me every day. He probably just got busy.”

How much time does he spend with you?

A guy who loves you is going to want to spend time with you. If he makes time for you on a regular basis and goes out of his way to see you, he’s likely in love with you. Without sicken you with my own experience, my partner and I, live, work and socialise together, because we genuinely enjoy spending time together and love each other.

Watch to see if he blows you off. If your man doesn’t really care, he’s more likely to blow you off. That means he won’t make time for you as often as you’d like, and when he does, he may cancel at the last minute. If he’s not consistently making time for you, then I’d begin to question his love for you.

RELATED:  Will He Ever Change For the Better?

Of course, sometimes, a guy is going to have a legitimate reason to cancel on you. However, he should try to give you as much notice in advance as possible. He should also be interested in rescheduling. If he’s not, he may not be that into you.

Is he willing to put in some graft?

Your partner should be willing to come up with plans and dates, not just you. You shouldn’t have to schedule everything yourself. If he’s willing to take the lead at least part of the time, he probably cares for you.

One way to make sure he’s willing is to don’t plan everything. Give your guy a chance to plan dates for you. He should be willing to take the initiative if he cares about you.

It’s all in the little things

Does he ask you if you want a drink or some food when he goes to the kitchen? Does he plug in your phone when he notices the battery is low? If he anticipates what you need and does little things to make your life better, then he probably loves you. Trust me when I say that in a good solid relationship, the little things matter more than the big things.

Make sure he’s not embarrassed by you

If a guy loves you and wants to be with you, then he shouldn’t be embarrassed by you. That means that he’s at least willing to introduce you to friends and family. If he doesn’t want to introduce you, that may mean he’s not sure about you yet.

Though he could have other reasons not to want to introduce you (such as your religious differences), being embarrassed can be a big red flag.

How well does he communicate?

If he only calls once a week and barely has anything to say, that’s probably not a good sign. However, if he spontaneously texts, emails, and calls on a regular basis, then he probably can’t get you out of his mind, meaning he loves you.

However, every guy is different. Maybe he’s an introvert, and he doesn’t like to spend every minute with another person, even someone he loves. Make sure you try to figure out what kind of person he is before jumping to conclusions.

Does he care enough to fight?

To truly fight with someone, you need to care about that person, and then find a way to make amends. If he’s not willing to fight or if he just brushes off arguments with a shrug, he may not care that deeply about you.

You don’t necessarily need to have knock-down, drag-out fights. But you both need to be able to express your opinions and thoughts, even if it leads to an argument. If he doesn’t seem willing to engage, he may not be into you.

Do you have your own language?

There are times in my relationship where I can just look at my other half and he’ll know exactly what I’m thinking. If you have your own language, including pet names and inside jokes, that’s a good sign. It means that he cares enough about you to fully engage in the relationship. If he has a pet name for you (and only you), it likely means he’s at least falling for you.

He may not say I love you because…

Saying “I love you” makes you vulnerable, as the other person may not reciprocate those feelings. He may feel afraid that you’ll reject his love, even if you’ve shown him, you love him already. It may be that he just doesn’t like to talk about his emotions. Instead, maybe he prefers just to show how he feels about you, making you a priority in his life.

These are just a few of my tips on how to know if a man truly loves you. Remember, it’s not all about whether he says it, there are ways for him to say I love you, without actually using words at all. Actions can often speak louder than words.

Sophie is a blogger and content creator at Sophie's Choice who loves to ramble about things she loves. Everything from beauty and lifestyle to fitness and relationships. Currently happy (finally) with a gorgeous man, Sophie has many relationship experiences to share. She loves writing, gin, cats and seeking new places to explore.