450+ Names to Call Your Boyfriend (From Cute to Sexy)

Calling your boyfriend by his real name can get a little stale over time, especially if you spend hours hanging out together. There are many reasons that we like to come up with cute nicknames and pet names for the people that we love. Using terms of endearment to refer to your boyfriend is not only playful and fun, it is actually a private ritual that can increase intimacy and strengthen your relationship’s bonds. There are many possible names to call your boyfriend, but it can be difficult to choose the right one!

Various situations may require different names. Calling your boyfriend “Stud Muffin” in front of his parents at a family dinner could be very awkward. He probably wouldn’t want you calling him “Snuggles” or “Honey Bear” in front of his guy pals. Names used in public and private can differ from each other, as can names used to comfort, names used to playfully tease, and names used to turn him on in the bedroom.

There are so many possible nicknames for a boyfriend to choose from! We have compiled a comprehensive list for you to choose from, from classic to funny and less apparent names!

Cute nicknames for your boyfriend

If you want a reliable and cute name for your boyfriend, these are some of the most casual cute names to call him. Most of these are incredibly versatile in various situations – whether in private or in public and whatever your boyfriend’s mood is.

Romantic names to call your boyfriend 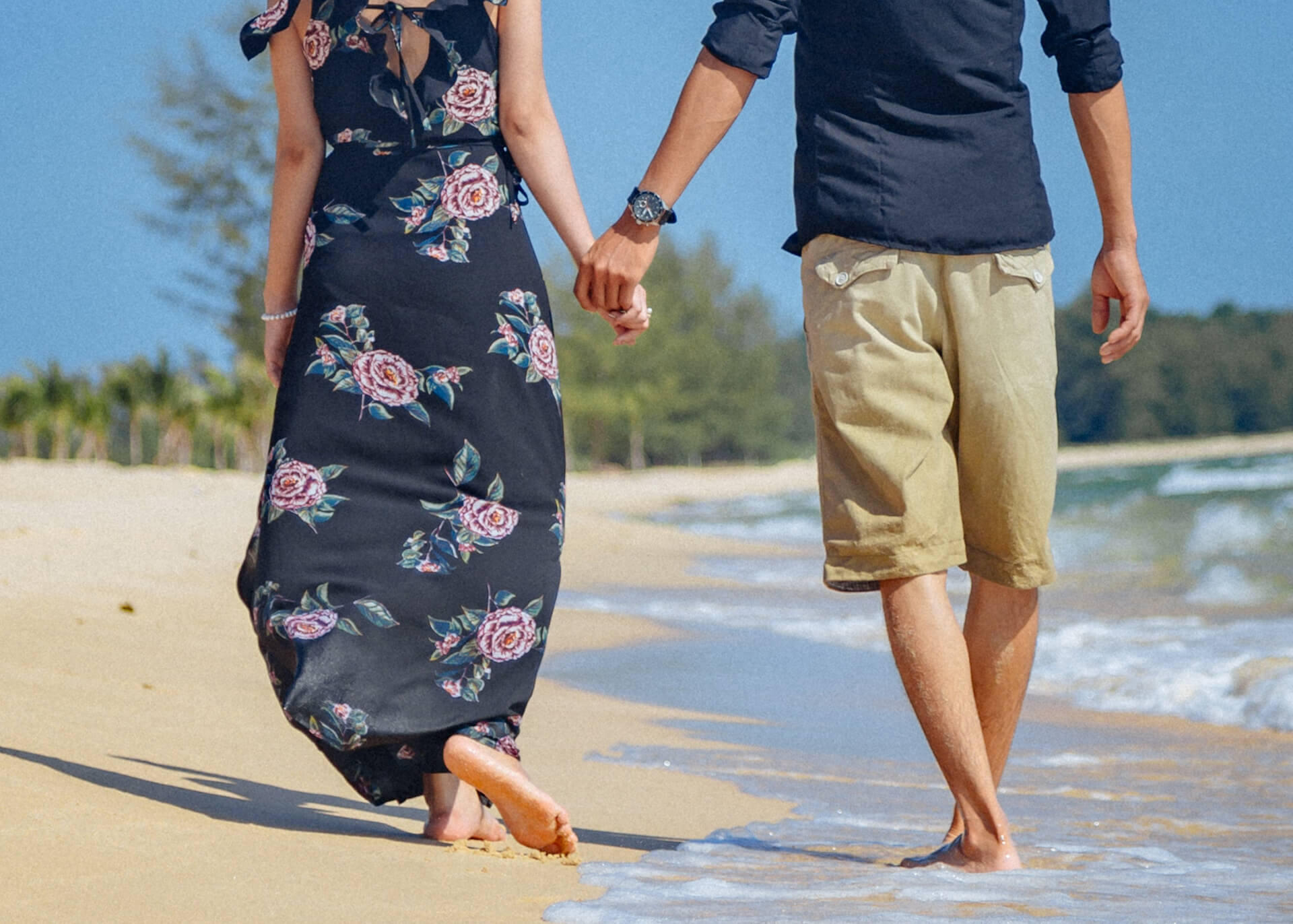 Sometimes you may want to avoid pet names or funny nicknames in favor of something more sensual to call your lover. These names can be incredibly intimate, especially when paired with a moonlit night, a long walk on the beach, or written in a love letter.

RELATED:  How to Start a Conversation With a Guy Over Text: 20 Tips

Pet names for your boyfriend

Sometimes you want extra cute pet names to call your boyfriend – something sickly sweet that lets you both express your childlike side without embarrassment. Food-related names are especially effective for this!

Funny names to call your boyfriend 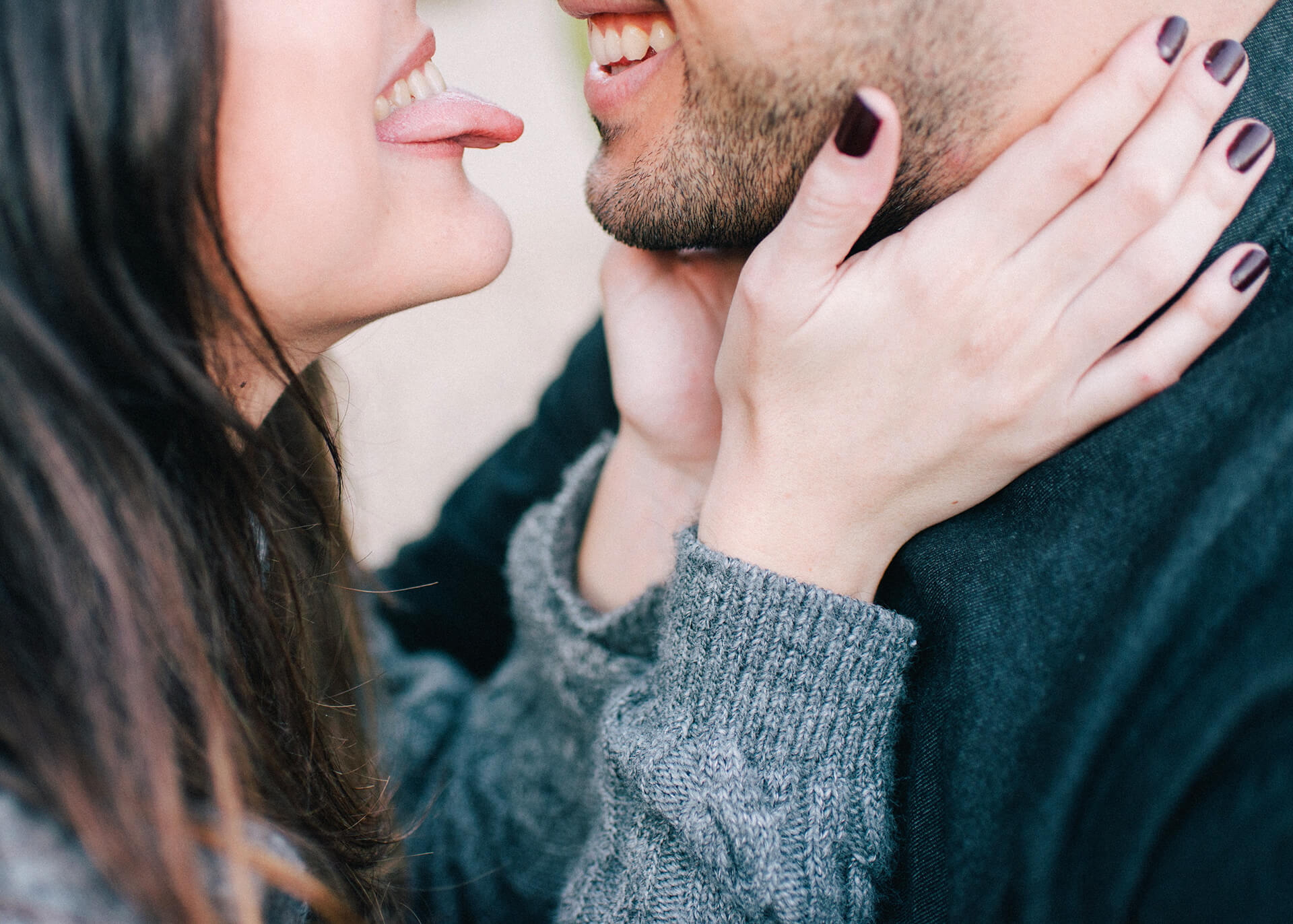 Not everything has to be serious all the time, and humor is an important part of any relationship. Whether you want to gently tease him or are just looking for funny names to call your boyfriend, there are plenty of options to make him laugh!

RELATED:  Should I Break Up With My Boyfriend?

If you want to find the perfect name to give your boyfriend in the contacts list on your phone, you don’t have to stick with his real name. These nicknames work especially well as cute contact names for him!

Hot names to call your boyfriend

Want to let your boyfriend know how attractive you find him? While these names aren’t too risque (check out the next section if that’s what you’re looking for!), some are a little sexier than the others. They will make your boyfriend feel masculine and desirable.

RELATED:  7 Surefire Ways to Boost Your Confidence With Men

Sexy names to call your boyfriend

If the names above just aren’t steamy enough for what you have planned, you might need to turn the heat up even higher. Sexy nicknames aren’t just for use in the bedroom. They can be great for turning your boyfriend on throughout the day and building anticipation of the next time the two of you are alone together. Calling him “Big Boy” or “Stud” in a text message can really drive him wild!

Tips for choosing a nickname for your boyfriend

Choosing the right nickname for your boyfriend can be tricky. Not every guy is the same, and your boyfriend’s personality will affect what names he likes and dislikes you to call him. While some guys might feel a little feminized by being called names like “cute” or “babe,” others won’t mind at all and may even like it. Some guys may be turned off by more sexual names, especially if they are religious or very traditional. Working out what kind of flirting and banter your boyfriend likes will help you decide what types of nicknames he might like to be called.

Although every guy is different, you should follow these essential tips when choosing a name for him:

1. Make him feel good about himself

Any name you give your boyfriend should make him feel good about himself. Whether it is a physical or personality aspect, focusing on positive traits and attributes that you find attractive is usually a good bet!

Some names, if not used under the right circumstances, can sound insulting or even off-putting. Racial slurs or otherwise derogatory nicknames are likely to offend people. Even some of the names on this list (for example, “ginger” and “fun size”) can be amusing to some guys but hurtful to others. It is best to avoid names that make a joke out of attributes that your boyfriend is self-conscious about. If in doubt, think of what topics he usually finds funny to joke about and which he avoids.

Many of these names can be great in the right situation and disastrous in others. Using sexual names in a formal or family situation is rarely going to go down well, and using overly cute pet names in public is likely to result in embarrassment.

No two guys are the same, so you should experiment with different boyfriend nicknames to see how your guy responds to them. Feel free to mix and match, and if you take inspiration from the names on this list to come up with something more personal to the two of you, that’s great! Ultimately, knowing your partner well inside and out will help you choose the perfect name to call your boyfriend.

Andy is a storyteller who loves good books and good jokes. In the rare moments he isn't writing, you can find him jogging in the park or perfecting barbeque ribs.