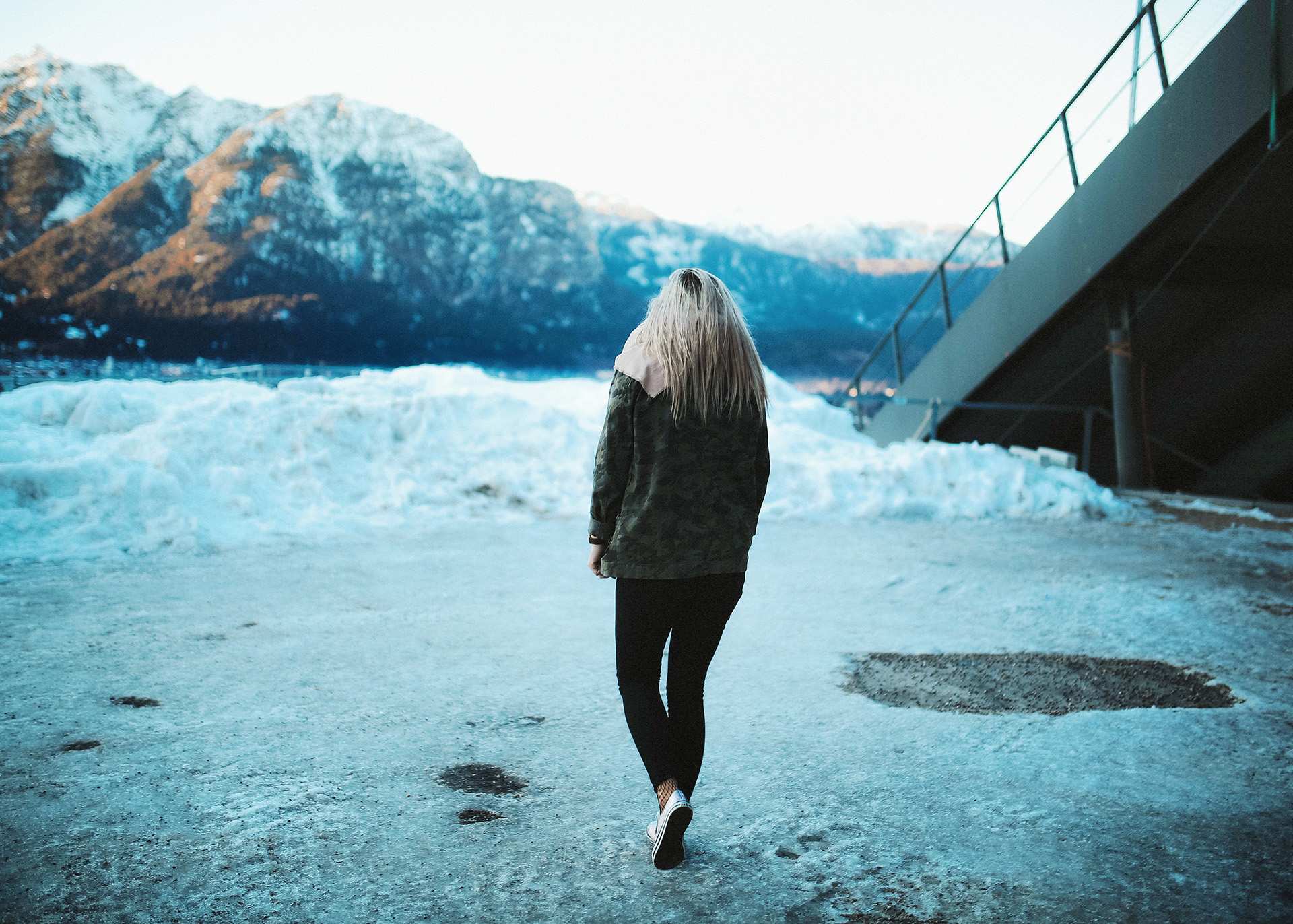 It goes without saying that there are different ways people behave after a break up – let’s be honest here, they are usually terrible. A lot of this is subjective to how and why the love was lost in the first place: who did the dumping or if someone cheated. However, I find that I am being asked increasingly more about women who have suffered a terrible break up after the relationship had been completely different. It’s becoming more common for particularly young men to handle rejection badly. This could be after a shut down to an invitation or after you go your separate ways in which the guy does a complete 180 degrees and behaves erratically, bitterly and just down right crazy. Now, this article is not intended to complain about men – it is only aimed at the select individuals who struggle with rejection and behave accordingly.

I personally believe that this is a very important thing to be aware of. While most men may just appear to be a sour puss, licking his wounds – the worst-case scenario is that he can become mentally or physically abusive. Today we are going to look at some reasons why an ex can be bitter after a break up and how to deal with each situation.

Contents Show
1. 1. Observe his behaviour
2. 2. Cut the ties off before things get nasty
3. 3. Let other people know about the situation
4. 4. Avoid friendship with your ex
5. 5. Give it a closure

The fact that he regrets his past behaviour does not mean you should get back together. If he has regrets it’s likely to mean that he didn’t treat you the way you deserved to be, or he took you for granted and ended things himself. Either way, he doesn’t need a second chance to make the same mistake. Someone that takes you for granted will only realise what they have missed out on after they see you moving onwards and upwards. He may come back into your life at the most inconvenient of times but don’t be fooled! This only means that you are moving in the right direction. He will surely drag you back to where you started.

If his intentions were honest in getting you back, he would be patient and kind to you. He would be willing to prove that he can put his words into actions. Closely observe his movements and spot the difference.

2. Cut the ties off before things get nasty

If he can’t control his emotions, it should be ringing alarm bells. A man who doesn’t know how to take heed of his emotions can be potentially dangerous. When people lash out, they may do so in ways that you would never expect, and things can become nasty resulting in violence, revenge porn or emotional blackmail. If this is sounding familiar or you can see your ex doing any of those things, you need to cut him off completely before it has a chance to escalate. You could be misinterpreting but do you really want a chance to find out? The only real reason to still be in contact with an unstable ex like this is if you have children together. And if that is the case (and things have turned aggressive or violent), there are laws and services which can protect yourself and children while facilitating access (if granted).

3. Let other people know about the situation

Post break up delusion is probably the most common thing that I have been asked about in the past few months. It often manifests itself in bitter text messages or bitchy comments behind your back, to common friends or even bragging on social media. A natural reaction would be to defend oneself against all negative or untrue statements. It is essentially defamation of character and incredibly frustrating. Every story has two sides, however when dealing with a break up, the two sides can be like chalk and cheese. In this case I am referring to an ex who has a completely falsified view of the true events of the relationship. He might pick at minute details or bring up “issues” that he had with the way you behaved in the past, but didn’t speak up at the time.

RELATED:  Why Your Ex Texts You Out of the Blue And How to Respond

In this situation, as hard as it is, you have to remain the bigger person. I have tried reasoning with an “ex” like this myself who fabricated a whole relationship in their mind when in reality, it was literally one date that was cut short. It can be quite frightening and creepy, which is why you need to protect yourself and let people know about the situation. Nobody knows you like you do, so his bitter ramblings about your relationship bare no meaning to you in the long term. If people choose to believe in his made up story, rest assured – they will be the ones looking stupid when the truth finds its way out.

4. Avoid friendship with your ex

A man’s ego is everything, particularly if he’s the one that got dumped, he’s probably feeling humiliated. Even if it’s not a conscious thing, a man with a hurt ego and acting on it is trying to get revenge; with the goal of you look just as silly as he does. This can manifest itself in so many different ways. I once knew a guy that got dumped by his girlfriend. When she had a change of heart, they talked things out and got back together. He jokingly told her “I will date you for 6 months, then we’re over”. She was pretty sure he was just playing, so didn’t think anything of it. Guess what happened 6 months later? He dumped her, seemingly out of the blue in her eyes. All he wanted was for her to feel just as bad as he did, he wasted 6 months of his own life in the process!  When a man is bitter or bruised, he may seem like the pussycat you always thought he was but beware, ladies. If either of you are still hurting, there is no way a post relationship friendship can work.

5. Give it a closure

So, you’ve been doing some misbehaving yourself and he is merely reacting to it? You need to give the poor boy closure. I cannot, and nobody else for that matter, can tell you what to say. But if you have really contributed to his downfall, got him acting out of character and feeling low then the least you owe him is a genuine explanation. He may not want to hear it or even take it in, but again – it’s the least you can do. You would want to be treated with the same humility and kindness if the shoe was on the other foot, wouldn’t you? Don’t be selfish and think of how it feels to be in his position. Chances are, you may be at same stage in your life.

RELATED:  Healthy Ways to Move Past a Breakup or Divorce

Ladies, if you can relate to any of these situations and are still making excuses for it – don’t do that. What you are doing is hindering your own chance of finding happiness with someone that not only appreciates you, but is mature in dealing with their emotions. It is perfectly normal to be bitter after a break up – but when your ex starts to notice that there is still an issue after you’ve walked away, you need to look in the mirror – that’s a big problem.

If he starts acting mean towards you after the break up, this should confirm that it was the right thing to do walking away. The less you feed his ego and entertain his shenanigans, the more he will get frustrated. He wants a reaction, he wants you to make a fool of yourself. What you need to do is take a breath, cuss him to your friends and keep it moving – he’s not worth the energy, honey. The last thing you have to remember to do is take this lesson to your next relationship when the time is right. You will never be able to tell how anyone will behave when things go badly, but hopefully your new-found patience will help you along the way.

Charlie is a graduate in Media and English Literature, an excitable blogger, and a closet comedian. Also, Netflix enthusiast, friend to dogs, foodie, book club aficionado, and wannabe jet-setter.