How to Be a Better Boyfriend 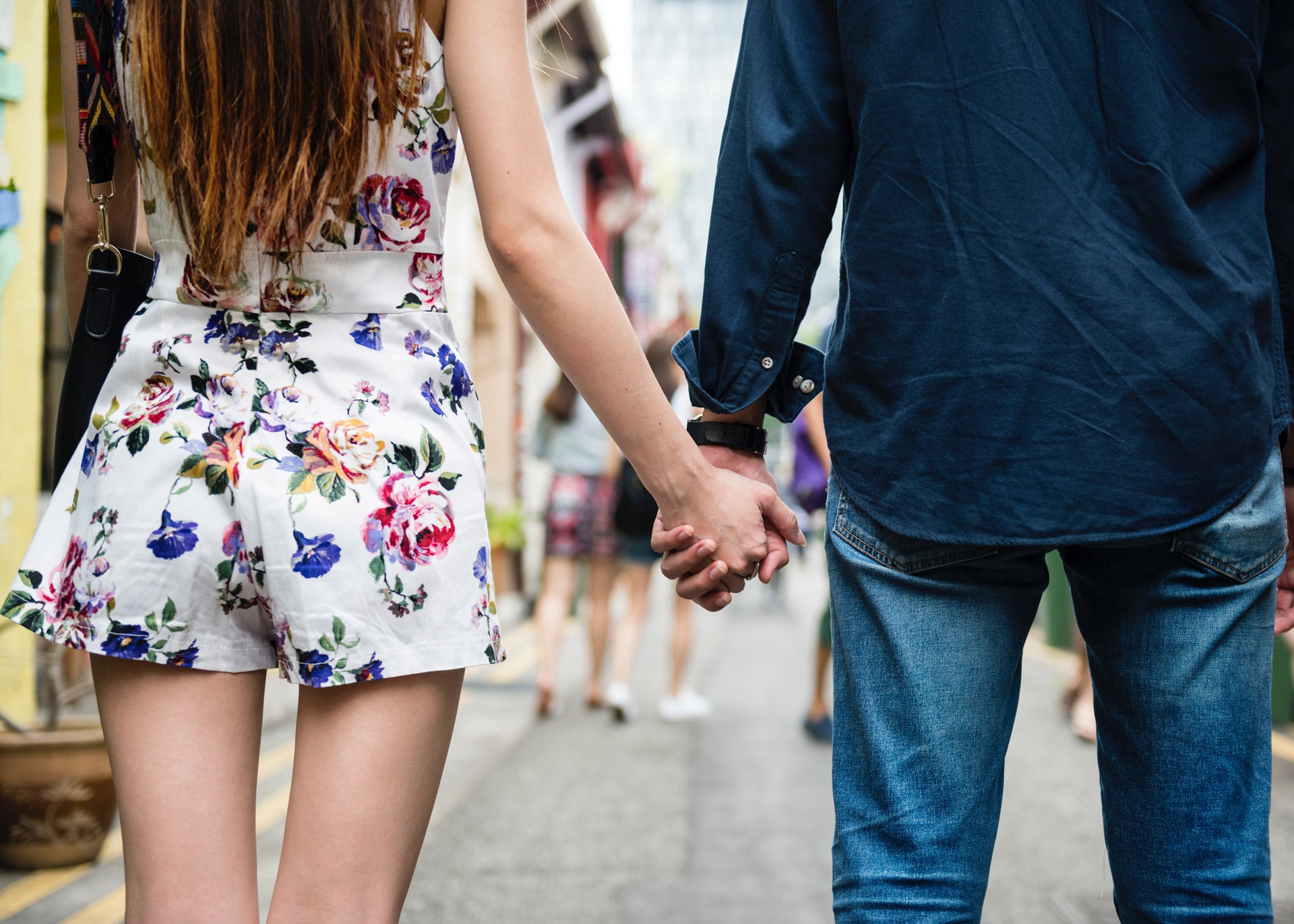 Becoming a better boyfriend is something that you need to work at, just like you work in other areas of your life that need your full attention. No one is born knowing what to do in relationships. It is our life experiences that mold and shape us into the family members, friends, professionals, and partners that we are today. If you want to make changes in your life and how you get along with your girlfriend, then you need to listen to your heart and follow your promptings.

A prompting is a recurring thought in your mind. Try as much as you want to, but you cannot escape it. You want to believe that you treated your girlfriend right, but those doubts keep creeping into your mind. Maybe you should have bought her flowers or acknowledged her birthday the way that she has always acknowledged yours. You realize that she no longer tells you about what happened during her day the way that she used to.  Could it be that she does not bother communicating with you anymore because you never seemed to truly care? You can be a better boyfriend!  Here is what you need to do to win her back.

Contents Show
1. Do some self-analysis
2. Become a better person
3. Stop making things all about you
4. Be a servant leader

It is not necessary to take out a billboard and let the world know that you have regrets, but it is certainly important to admit to yourself that you messed up. After all, how can you ever fix a problem if you are not willing to even admit that you have a problem?

RELATED:  Secret to a Successful Relationship

You need to spend a day or two. Perhaps three or four or more days thinking about your role as a boyfriend and how you want to do things differently now than when you did them in the past. What is it that you realize now that you did not realize when you and your girlfriend were together? Realizing where things went wrong will help you to figure out what needs to be improved upon.

Your role as a boyfriend is not the only role in your life. In addition to being the object of someone else’s affection, you are also a friend, a son, a family member, and a worker. You are many things to many people, but the one common denominator in all of your relationships is you. Becoming a better man is something that only you can control because you are one hundred percent in charge of your own attitude.

Women want to be around men who are responsible and caring individuals. I have never once met a woman who said that she wants a man who is lazy, lies, steals, behaves rudely, and is abusive. Of course, there are certainly men who possess those negative traits, but there is no legitimate reason to be a horrible partner to someone and stay in a miserable relationship. You have the choice to be a better version of yourself. Choose to be that better version, and you will experience more successful relationships.

Stop making things all about you

I used to date someone who was clearly an inappropriate choice for me, but I could not see it at the time that we were together. I was not happy with the way he acted, but instead of leaving him right away, I gave that guy more time in my life than I should have. My main issue with him was that he was selfish and expected me to accept his self-centered attitude. I know better now than to get involved with a man who is uncaring and irresponsible.

RELATED:  Going On Your First Holiday Together

Could it be that your girlfriend has grown weary of your high maintenance ways? When you show consideration to your bae and her needs, you are proving to her that she matters to you and that you want to be a good boyfriend to her. Focus on both your needs and her needs. Show her that you want to be supportive to her, even if that means watching the movie that she wants to see instead of the movie that you have your heart set on seeing. Carve time out in your schedule to tell her how you much you enjoy spending time with her.

Be a servant leader

Some people think that being a leader means that you need to act like a dictator, but that is not the case. Leadership is supposed to be about setting a good example for someone else to follow. Being a good leader should be about showing someone else the possibilities of greatness within themselves. A man who cares about other people is a man who understands that he needs to lead by example. Leaders serve others by setting good examples. If you want to be a better boyfriend, you can start by setting a better example for your girlfriend.

A good man who cares about his girlfriend’s feelings would be showing her through his words and deeds. When your girlfriend is sick, you need to be taking care of her. Get her medication, make a bowl of soup for her, and be available for her to lean on when she needs you. Be the stability that she secretly craves, even if she will not admit how much she wants and needs your gentle strength. Your compassion and love will set the tone for how your girlfriend responds to you. Through being a better boyfriend, you may even motivate your girlfriend to be a better girlfriend to you.

RELATED:  How to Be a Better Girlfriend: 27 Tips

Your girlfriend may want many things in life, but one thing that she wants without a doubt is for you to be a good boyfriend to her. The best way to be a better boyfriend is to be proactive about it. Resist the temptation to live a life in which you are ungrateful for what you have. Instead, treasure your time on this planet, and cherish the people who are in your life. If you are unhappy in your relationship, then either fix things or walk away. Sometimes, ending a toxic partnership is a good way to be a better boyfriend too. Far too many people remain in relationships that have been unhealthy for a long time. If you feel that you can genuinely put in an effort to be a better boyfriend, then do so. If you feel that you and your girlfriend are no longer compatible, then you should resist the urge to stay comfortable in an uncomfortable situation. A good boyfriend will make wise decisions for himself and for his ladylove. If you start being a good leader and decision maker today, you will be on your way to being a better boyfriend.