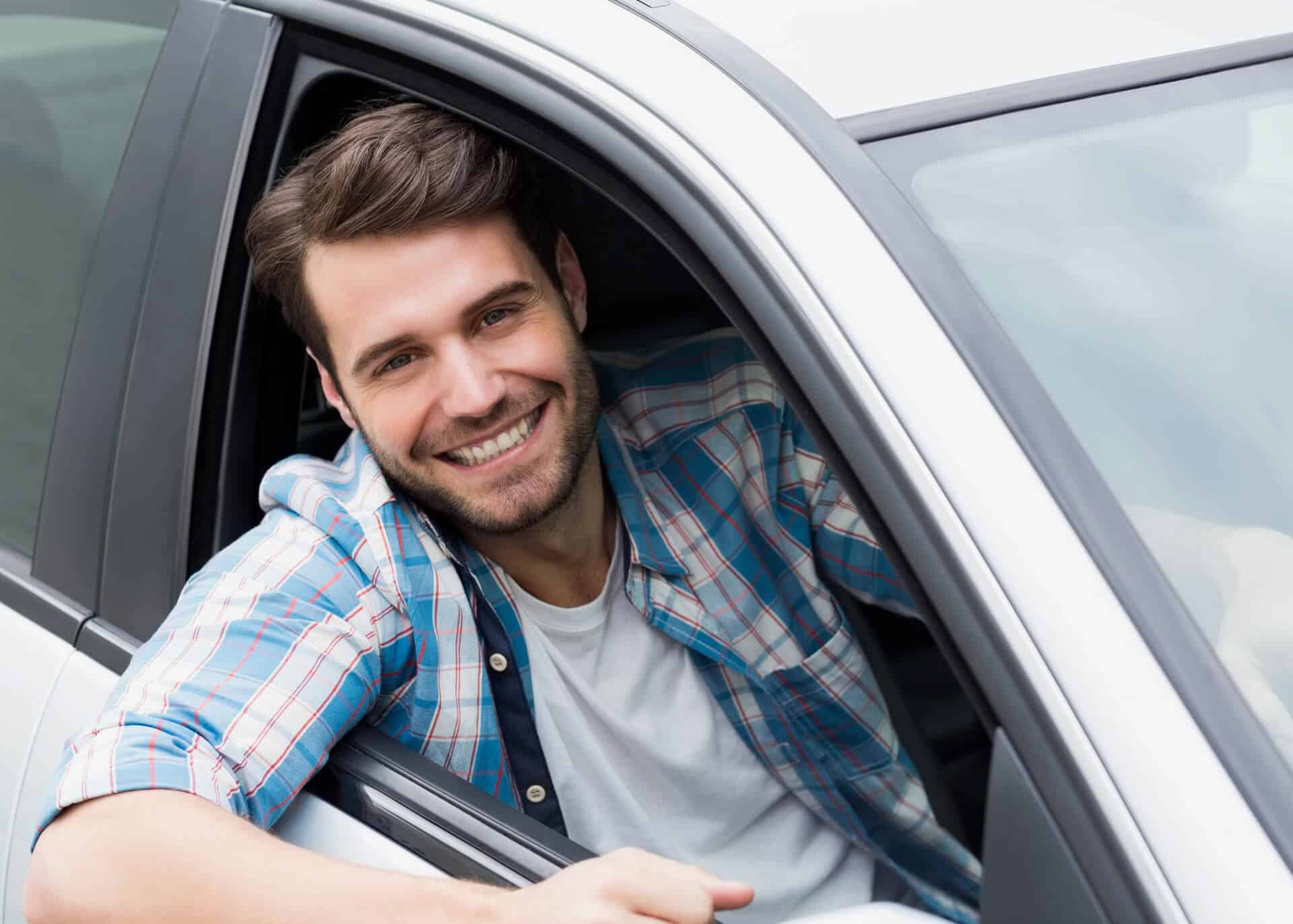 The Aries man is a daredevil you can spot from a great distance. Maybe he is into car racing or has grown up just a bit and founded a hot start-up company, but this guy likes to live on the edge. Can the Aries man settle down enough to have a long-term relationship? Let’s learn about Aries’s man traits and find out what his personality is hiding.

What is the personality of an Aries male?

The Aries man is a real firecracker who will make sure there is always something going on. His Zodiac sign marks the beginning of the astrological year as well as the season of spring in the Northern hemisphere. Usually, this takes birthdates from March 21 to April 19, though the cutoff can shift slightly from year to year.

The Aries man is great at starting new things. He is full of life and willing to try everything.

While Aries is usually extroverted and makes friends easily, he maintains a strong underlying sense of independence. He is willing to stand alone against the crowd.

Being a bit of a hothead, the Aries might look for opportunities to start a good fight to feed his ego. His sign is ruled by Mars, which gives him an aggressive streak. However, as he matures, he can learn to channel that into “getting things done” energy.

While Aries is usually extroverted and makes friends easily, he maintains a strong underlying sense of independence. Click To Tweet

One of an Aries man’s best characteristics is his ambition. His ambition does not have the same polished look as that of a Capricorn man ruled by Saturn. For him, ruled by Mars, the quest is not so much to rise in the established ranks as it is to build entirely new ranks from the ground up.

Aries men are risk takers, so not everything they try will succeed. However, they keep trying again and again until they become number one.

The Aries man is responsible and self-reliant. Still, he doesn’t rub it in people’s faces like a Capricorn might. The Aries man can be self-absorbed. However, the good side is that he is too focused on improving his life to be interested in bothering anyone else.

When in romantic relationships, Aries men are loyal and caring partners, so if you consider dating an Aries, you are in luck as he will make a faithful boyfriend.

Finally, one of the most endearing Aries personality traits is the uncomplicated way they find joy in life and bring that to their relationships. Aries men can just be fun and in touch with their inner boy in a good way.

An Aries man’s more difficult personality traits include being quick to anger and seeing trouble where perhaps none was intended. In addition, he has a notoriously short attention span. Aries might hear half of your sentence and then just make up the rest of the words in his head when he gets tired of listening.

The Aries man tends to learn a lot about relationships the hard way, so some of his negative characteristics will soften over time. Until then, though, he may seek instant gratification, abandoning relationships, and jobs, when it seems, things aren’t working out.

While more complacent people could learn something from his ability to move forward after cutting his losses, he needs to learn the benefits of sticking around and working things out. Also, depending on your personality type, you may find this a positive trait.

Still, some partners may find it difficult to deal with the Aries man’s independence. It’s not that he doesn’t love you, but sometimes he needs time alone to think through his latest world-changing scheme.

Aries might hear half of your sentence and then just make up the rest of the words in his head when he gets tired of listening. Click To Tweet

How to attract an Aries man

Aries men are usually attracted to strong personalities. They like to win but want a relationship to be a fair competition.

Aries appreciates when his partner keeps up and stands up to him when needed. He has a sense of honor and knows there is no honor just walking all over someone.

Yes, it is easy for the Aries man to come up with things to do, but he does not want to hear, “I don’t know, what do you want to do?” He wants to be with a person capable of taking the initiative. Don’t bother with an Aries man if you don’t have ideas and opinions of your own.

Every Zodiac sign contains a little bit of its opposite. How this works in the case of the Aries male is that he has hidden away a little bit of Libra’s understanding that a love relationship requires balance.

RELATED:  Dating a Scorpio Man: 8 Things You Should Know 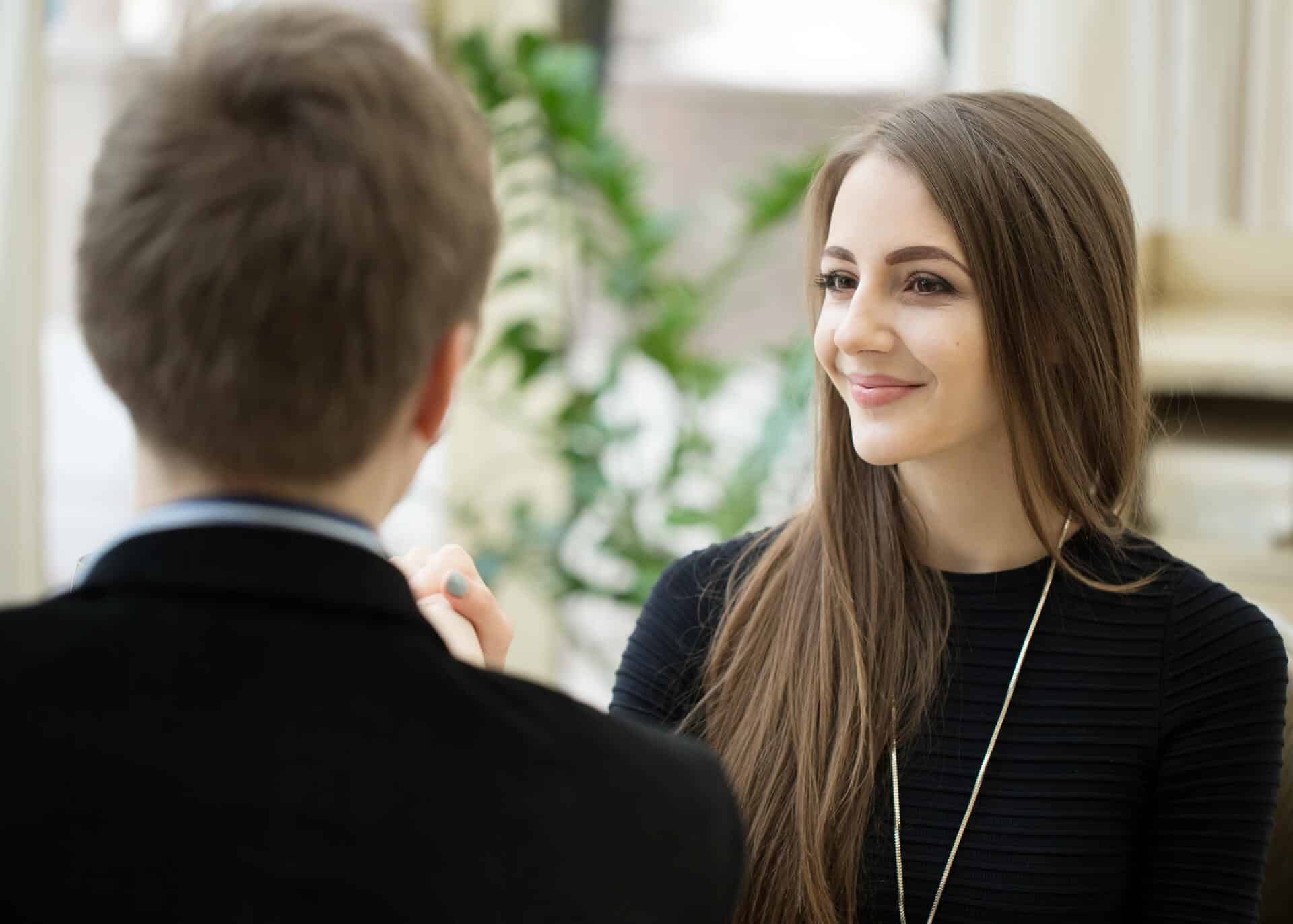 What is it like to date an Aries man?

When dating the Aries man, you will get plenty of opportunities to try new things. He may have adrenaline-powered hobbies, such as car racing, martial arts, or mountain climbing. The Aries man in love would want to involve you in his activities.

Is Aries a very romantic guy? If there is a competition between him and his friends to impress a woman, his warrior instinct will rise to the occasion. The Aries man always wants to be number one in any contest. He has to be careful not to end up in a situation where he pursues a partner who isn’t a good match for him just because he wants to win her over.

Each Sun sign contains a little bit of its opposite. When the Aries man gets so caught up in impressing people, he loses track of what works for him. This personality trait resembles a Libra.

When dating the Aries man, you will get plenty of opportunities to try new things. Click To Tweet

When left to his own, the Aries man is more casual. His tastes in food and clothing are simple, as he doesn’t like to waste much time on these things.

When you go out to eat, Aries might have a weakness for fast food. However, he could be persuaded into a healthier diet if he thought it would improve his body for whatever competition he was fixated on. Also, if spicy food is on the table, he wants everyone to know he can handle the most spice.

Yes, the Aries man likes to impress others. Ultimately he will pursue what he wants, though. So, for example, if he has your number and wants to text you, he will do so.

Ram is the symbol for the Aries Zodiac sign. Is there the need to say much more?

The Aries man in bed is like a wild animal if you need it all spelled out. He doesn’t reach his peak level of sexual freedom for just anyone, though. But, when he and his partner love each other and have a strong relationship, he can let go.

Aries man in bed wants that security in a relationship on some level, as much as he is very independent in other ways. He is direct about his physical needs and will show what he likes.

You may have already noticed that Aries is not the most emotionally articulate person in the world. He is more athletic than cuddly, so you can expect good workouts in the bedroom rather than sweet words whispered into your ear.

RELATED:  How to Attract a Leo Woman: 9 Tips

He does, however, have a strong general sense of joy in life. Physical pleasure is a great expression of that. 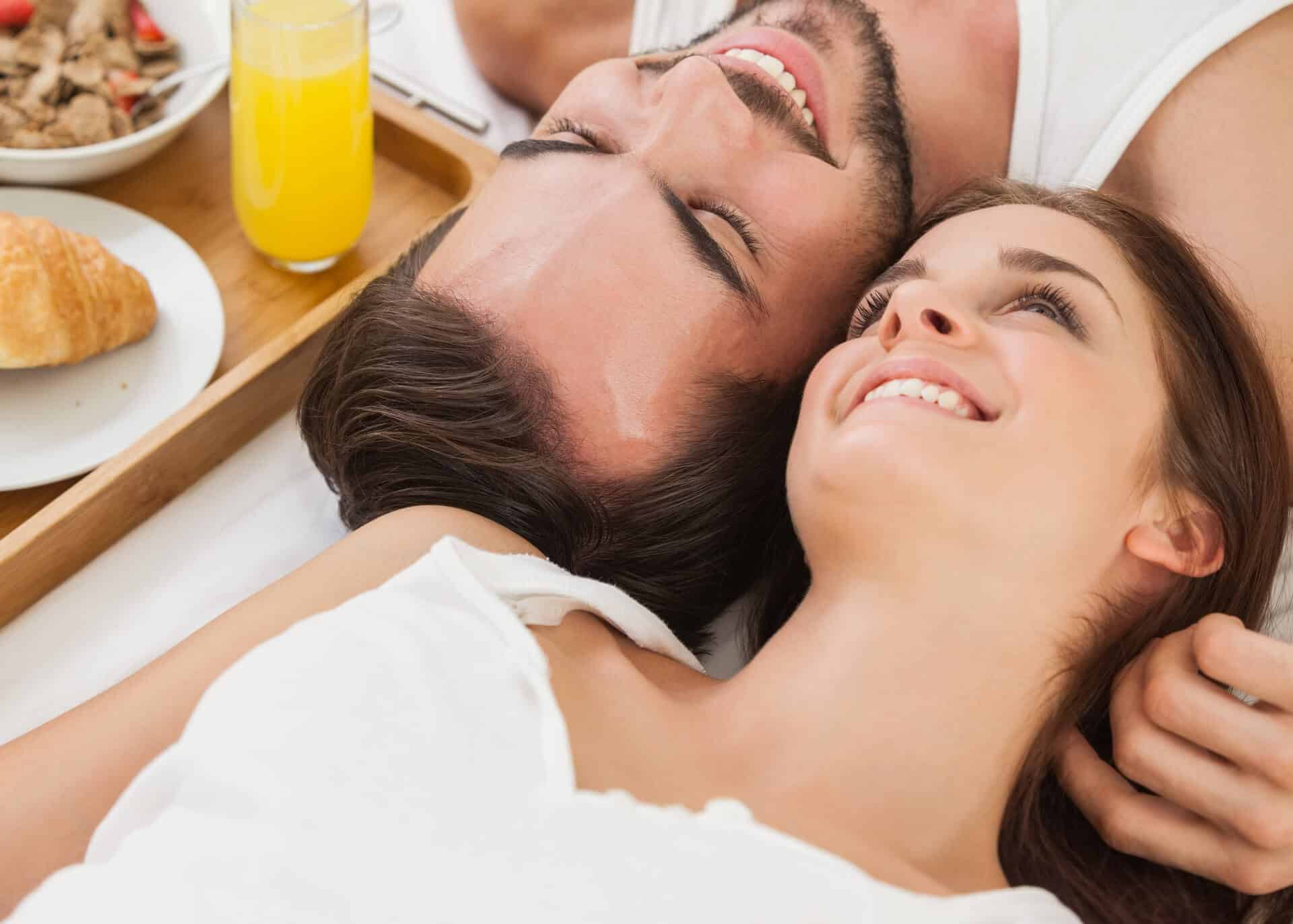 How compatible are you with your Aries man?

Some Sun signs have an advantage over others in terms of partnering well with an Aries man.

A Gemini woman would do a good job keeping up with the Aries man’s initiative to try something new regularly. She also shares his general lack of self-control. Aries and Gemini have many negative characteristics in common. Still, they have enough fun together that may not matter.

An Aries man would also do well with a partner from any fire signs — Aries, Leo, or Sagittarius. All three signs of this element like action, though Leo and Sagittarius might slow the pace.

Aries and Gemini have many of the same negative characteristics. Still, they have enough fun together that may not matter. Click To Tweet

One of the harder matches for an Aries man would be a sensitive Cancer woman. He tends to blurt out things that hurt her feelings recklessly, and she prefers more security and predictability than he can offer.

The three earth signs — Taurus, Virgo, or Capricorn — can also be difficult to mix with the Aries man. Taurus likes to relax, which is very hard for Aries. Virgo is detail-oriented, while Aries doesn’t have the patience for that. Finally, while Capricorns prefer the tried and true, Aries men are unstoppable risk takers.

Famous Aries men include Flula Borg, a master of the YouTube genre — he has been in longer movies too. Still, YouTube is perfect for Aries’s short attention span. The film field includes Quentin Tarantino, Christopher Walken, and Steve McQueen. All of them are known for movies with a lot of action.

Singer Pharrell Williams, known for the song “Happy,” is also an Aries man, reflecting the positive attitude associated with the sign of Aries.

The Aries male personality is full of life. People either love or hate Aries because the new energy that Aries men bring to the world can be disruptive to whatever was there before they showed up.

An Aries man would not be an excellent match for someone who needed to have security at all costs. Those who are up for the challenge of a love relationship with an Aries man, however, will be rewarded with someone who will never let them be bored.