Dating Your Ex-Boyfriend Again: Important Things That You Need to Consider 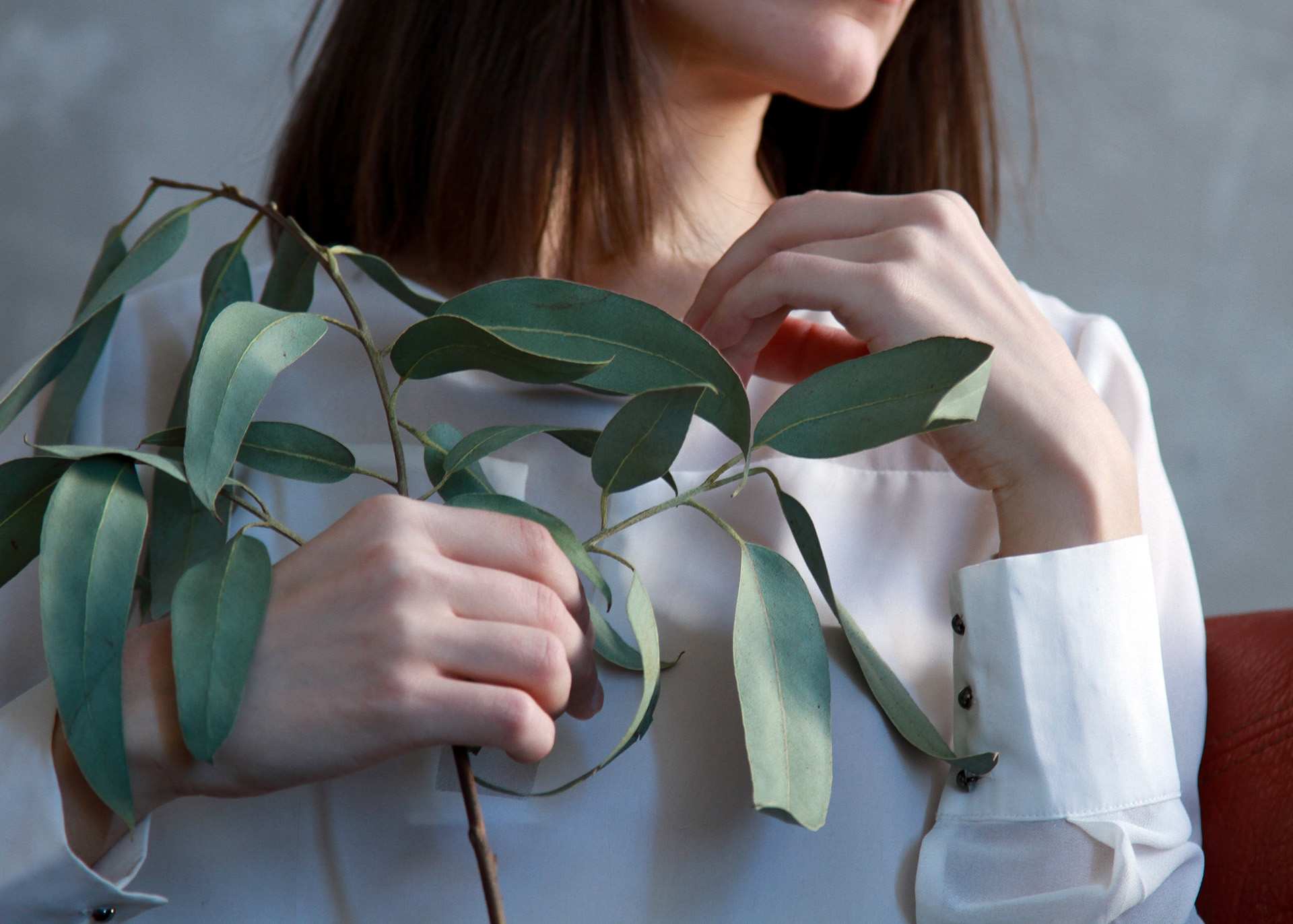 You probably thought that your time with him was over and that you would never get back together. And then, a miracle happened; you and your ex-boyfriend have reconnected. Maybe he reached out to you because he was thinking about you a lot and he wanted to touch base and find out how your life is going since your breakup. Or, maybe you were the one to let him know that there is still a place for him in your heart. Regardless of how you and your ex were drawn back together, it happened! And there is so much to think about and consider before you start dating your ex-boyfriend again.

If you think that your relationship with your ex is going to be different this time around, you need to prepare yourself for all of the possibilities that can happen when you get involved with someone you used to date. The time that elapsed between today and the time that you spent with your ex has been a time of change for the two of you. Before you rush back into each others’ arms, here are some important things that you need to consider.

Contents Show
1. Your past issues did not disappear
2. Past relationships might have impacted you
3. Recycled relationships rarely work out
4. Make an effort to make new memories

Your past issues did not disappear

The reasons why you and your ex broke up were significant enough to drive a wedge between the two of you. If you broke up because your ex did not like your temperament, is there a chance that the same reason your initial breakup might cause conflict if you choose to reunite with your ex?  We all know what the definition of insanity is. If you are expecting a different result from dating your ex-boyfriend again when the two of you have not resolved what caused the breakup in the first place, then you cannot expect to truly have a fresh start.

RELATED:  How to Be a Better Boyfriend

If you and your ex-boyfriend are not willing to sit down together and openly discuss the reasons for your breakup, then you probably will not be able to repair the relationship. Changes must take place if you want to experience success. You might be able to get back together for a short while, but if you both choose to ignore your past conflicts as a couple then you will find yourselves in the same situation that you were in before. It is vital that you confront your past as a couple with realistic eyes. Try not to only focus only on the good times that the two of you have had; look at every aspect of the relationship and vow to repair your problems together.

After you and your ex had stopped dating each other, you were each free to move on and form relationships with other people. If you have dated other people since you and your ex-boyfriend broke up, be prepared that your ex might want to know details about who you were involved with and why you are no longer with that person. Similarly, your ex-boyfriend could have dated other people, gotten married, gotten divorced, or stayed single since the two of you first split up.

RELATED:  The Perfect Music to Heal Your Heart

Even though I admire the real-life couples who reunite after being apart for years and even decades, I am also mystified at the number of people who would rather repeat the cycle of a previous relationship instead of starting over with someone new. Admittedly, I have dated my ex-boyfriend again, but through my experiences, I have learned that recycled relationships rarely work out for me. The fantasy of “making things better this time around” is nothing at all like the reality.

The reality of dating your ex-boyfriend again is that the pattern of dysfunction in the relationship could appear again. And that pattern might not end unless you commit to separating from your ex-boyfriend on a permanent basis. It’s fine to test the waters at first and slowly start dating your former mate again to see how the two of you get on, but keep your eyes wide open for any red flags that you see, such as you and your ex arguing about the same things you used to argue about when the two of you were together. If it is clear that you and your ex are repeating the same non-productive cycle that triggered your breakup, you should address the issues immediately or avoid getting back together.

We do not live in the past, and we do not know exactly what the future holds. You and your ex-boyfriend need to create your identity as a couple based on who you want to be now. Whatever happened between the two of you when you first got together is over. What kind of couple do you want to be as of this minute? How about your future plans? You need to have that discussion and become the couple that both of you want to become.

RELATED:  Why Being Single is Absolutely Awesome

If you and your ex-boyfriend decide to give a new relationship with each other a chance, make memories that celebrate your new start together! Bake cupcakes together, take walks in the park together, give roller skating a chance, take a ballroom dancing class; whatever it is, share loving and positive moments with your partner. When you and your partner proactively focus on your new beginning, your connection to each other starts on a united front and you increase your chances of making things work.

Before you decide to give your ex-boyfriend another chance, be sure to give yourself a chance first. Give yourself the opportunity to explore your feelings without feeling pressured to start dating again. Be honest with yourself and figure out the real reason why you are considering getting back together with your ex. Are you interested in reuniting with him because you are afraid that you will not find anyone else who will love you?  It is better to make decisions based upon faith instead of making decisions based upon fear. It is okay to give your ex a “probationary period” where you give him a chance again for 3 months, and if after the 3 months you decide the relationship is worth staying in, you stay. If you are unsatisfied with the relationship during the probationary period, then let your ex know that getting back together will not work for the two of you.