How To Get Over Infidelity And Get Back On Your Feet 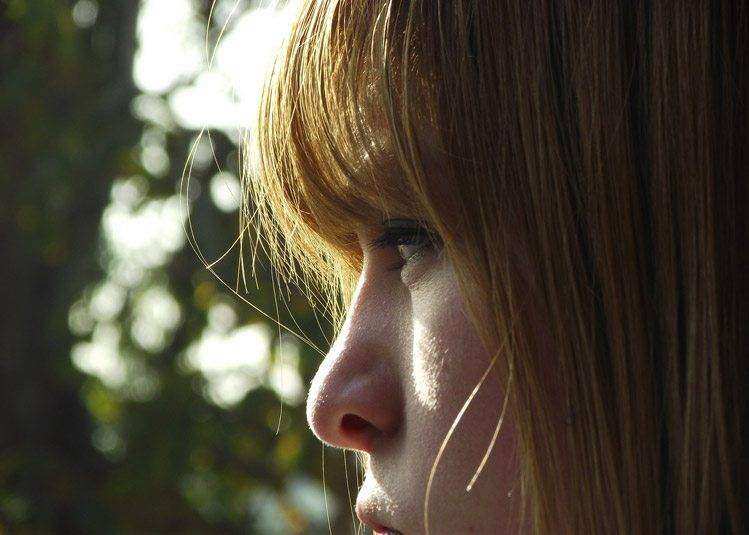 Finding out your other half has been unfaithful to you is one of the worst feelings in the world. It can literally feel like the universe itself has caved in on you and so it’s easy to get into bad habits that can break your future happiness. That feeling of betrayal and rejection can ultimately do serious future damage so it’s important to be aware of what you’re thinking and how you’re acting before it becomes a habit.

The longer the negativity lasts, the harder it gets to break it, so it is important from day one to ensure you are dealing with your feelings and moving on in a positive way. Being alert to what triggers your bad habits is key if you want to be happy and in love again.

Let’s look at 5 ways that will help you to get over infidelity and get back on your feet!

Contents Show
1. Take time to recover
2. Stay away from social media
3. Try to keep fit and healthy
4. Don’t say goodbye to the world
5. Don’t chuck trust in the trash

It is so easy to want to jump to someone else after a breakup. You know the old saying – get under someone to get over them. Well, this isn’t exactly true. Regardless of how much you don’t want to deal with what has happened and just move on, this is the worst thing you could do.

Take time to feel your heartbreaking and let it all out. Each tear that falls counts as one step closer to recovering from the past. If you don’t take time to heal, you will have this baggage following you around at every corner just waiting to trip you up. It’s so important to let yourself feel hurt. It will get easier but you have to deal with and move past what’s happened first.

RELATED:  Should I Break Up With My Boyfriend?

Stay away from social media

Social media is such a great facility to have nowadays. It makes catching up with people and arranging your social life so easy. Oh, and stalking is also easy. Let’s be honest, no matter how much we don’t want to do it, most of us have gone through someone’s Facebook/Instagram/Twitter to see what’s going on in their life.

At your weakest moments, your willpower will be at its lowest. Remember that for most people, the life they show online is their best life – all the highlights. Generally speaking, most people won’t go to Facebook to put up their deepest and darkest feelings. You’ll also read into everything. Seeing your ex-partner having fun and laughing away with that girl or guy you’ve never seen or heard mentioned before is not what you need. Take some time away from online life and focus on meeting up with friends and family for a while, at least until you’re feeling mentally strong.

Try to keep fit and healthy

When your heart is broken, it’s so hard to think about being kind to yourself. The chocolate, TV, alcohol or maybe even something stronger might seem like the best way but it’s not. There is so much research online about how exercise releases endorphins (the happy hormone) and some foods can also trigger happy places in your brain.

It’s worth having the willpower to look after yourself at this time as it will make your mental state a lot healthier making it less foggy up there to make rational, emotional decisions. By all means, initially, after you’ve heard to heart-wrenching news go and get a massive McDonalds or Burger King but after that initial pig out, make a promise to yourself to love and respect your mind and body and it will pay off in helping to deal with the emotional upheaval.

RELATED:  5 Signs Your Relationship Is Over

Don’t say goodbye to the world

The likelihood is that after walking away or being walked away from, you want to cut out the rest of the world. A lot of people resort to this and it’s totally understandable. Someone has seriously broken your trust and so the best thing you can think of right now is to block the rest of the world out so it doesn’t happen again. However, just because this is totally understandable does not mean it’s OK or healthy!

There will be people in your life that love and care about you no matter what you think at the moment. Let them in and lean on them for support when you need it. Speaking to people can be a massive help in getting everything off your chest. If you’re a closed off kind of person, it might be that speaking to someone you don’t know is the best way around this, someone like a therapist. Make sure you are still keeping up with the hobbies you love and doing the things that make you happy.

Don’t chuck trust in the trash

It can be really hard to remember that not everyone is the same, especially if this isn’t your first time when you are trying to get over infidelity but remember that not everyone is out to get you. This is where my first point of taking time to heal becomes really important. If you don’t take enough time, you will have alarm bells ringing in your head over the smallest thing like your other half taking their phone to the toilet with them.

RELATED:  What to Do If You Find Out You Are Dating a Married Man

Don’t put everyone in the box as your untrustworthy ex. They made the decision to go behind your back and it’s nothing you’ve done. Don’t let someone who has done you wrong, wrong the rest of your life.

Ultimately, having gone through a relationship and finding out the person you love has betrayed your trust can be very damaging but it doesn’t mean you can’t get over infidelity. Let the tears fall, pig out, take a big breath and then pick yourself up. Take one day at a time and work on building your happiness again before letting someone else in. They say time can be a healer and in this case, it’s definitely true.

Amanda is a freelance writer from Tunbridge Wells, Kent. As an avid bibliophile and people watcher, she publishes book reviews and relationship articles which are not afraid to broach those difficult issues.