6 Reasons He Is Not the One 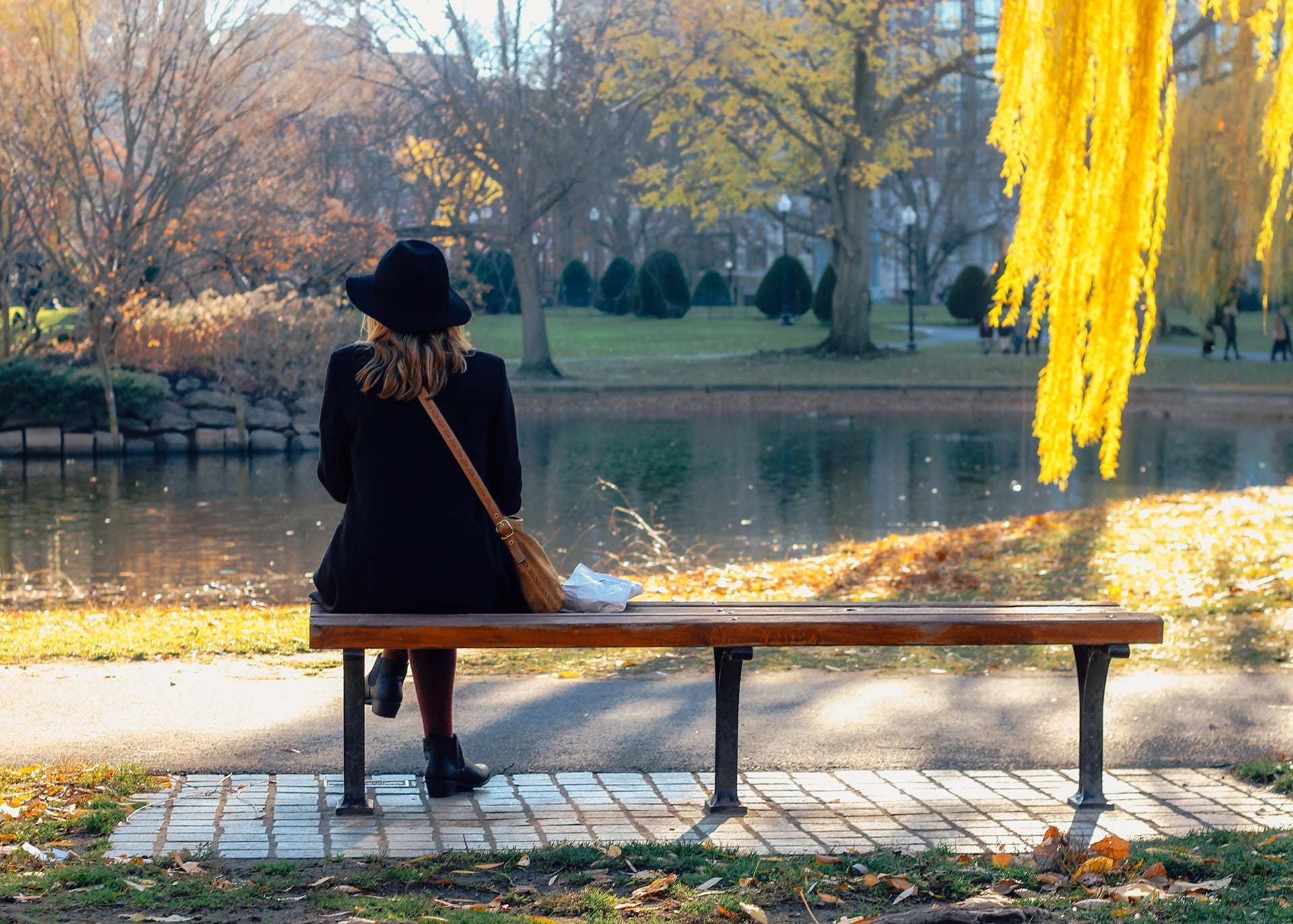 Adios, ciao, auf Wiedersehen! It’s quite ironic that I’m calling it a day. He’s amazing to look at, treats me like a Princess and to quote Love Island, he’s “Hundred percent my type on paper”. My family thinks he’s great, my friends love him. If I skim the surface he’s pretty damn amazing and yet – he is not the one.

There is that flutter deep inside of my gut that doesn’t feel like a good flutter. It’s more like moths than butterflies. Why is that? What reasons do I have to not feel that he is my future? If I listed the pros and cons then surely the pros would majorly outweigh the cons? Are they really that bad or can I put up with them for the sake of not having to go through all the palaver of dating from scratch again?

If he is not the one then I’m destined for a life of loneliness to a soundtrack of break up songs. Surely I’ll always find negatives in a man? It’s in my genetic make up to be pessimistic when it comes to love. Let me try and put my perfectly manicured finger on this. Here are 6 reasons he is not the one.

If you sweat the small stuff, there’s not a cat in hell’s chance you’ll make it to the honeymoon. The way he chews his food, the fact he sings to every song regardless of where he is but doesn’t know the words, his B.O – would it be really rude to suggest some deodorant so early on? The fact he puts a million kisses at the end of every Whatsapp message – what is that all about?! If you’re gritting your teeth through it now, it’s only going to wear you down over time. These are called niggles and they build up, build up and then explode! Someone else will love him for all his chomping or smelly, kissy traits. I speak from experience, I once dated a guy who wore 3 pairs of socks to bed every night and said “yeah, innit” every five minutes. I really couldn’t have dealt with that for the rest of my life.

RELATED:  How Do You Know You Are Addicted to a Relationship?

2. He is a control freak

We’ve heard it all before that the opposites attract. Yes, they do in physics. Minor opposites can attract such as bigger personalities vs smaller ones, but if your guy transforms into The Hulk the second another man glances in your direction whilst you’re a carefree social butterfly, there can be no compromise. It’s not going to be much of a future if you’re concerned for others’ safety because they dared to admire your beauty. It also shows what little value he sees in your commitment to him. No trust equals no future. The domestic violence rates are on the rise, don’t become a statistic. That’s not to say all jealous men will lash out verbal or physical abuse, but all domestic abuse stems from jealousy and control. I’ve fortunately not been in this position myself but my mum was in a very volatile relationship with a guy who was financially and emotionally controlling. Within five years she was a shell of the person she used to be and I’d hate to see anyone else go through that unnecessarily.

3. He loves himself too much

I don’t know about you but for me, there is nothing more off-putting than an arrogant man. I’m all for a bit of self-confidence and assurance, I love a man who feels good about himself. The men I’ve dated who have had the ‘arrogance’ gene have either forgot about me completely in their love of themselves or cheated because they surely can’t contain all their greatness to one woman! If they love themselves more than they’re likely to love you, it won’t work. There is no “me” in a relationship but there is a “ship”, so let it sail! I dated a guy who spent more time in the gym than I could be bothered to put up with and when we ended he told me he always knew he was a league above me. Thank the friggin’ lord I escaped that one!

RELATED:  What to Do If You Find Out You Are Dating a Married Man

4. You have different views

He’s a righty, you couldn’t be further left in politics. I don’t have to spell it out but the extent to which this will damage you will not just be your pride at the polling station. This will affect everything. Slightly differing views are good (I mean, I would prefer a man who will let me be right in every given situation, but you can’t have it all). When your views are totally opposite ends of the spectrum, it’s a little harder to compromise. If you end up raising children with this man, that’ll be a challenge! My husband and I have plenty of differing views on things, ultimately though, we agree on the important stuff. We’re very much on the same page when it comes to equality.

5. Your visions of the future do not align

You want the rock, the marriage, the little house in the suburbs with three children – names picked since you were six and a half, obviously. He wants traveling, sex on the beach until he’s 40 and built his empire, a childless life of fine dining and immaculate cars. Oh sure, it’s ok now, three months in. One of you will surely cave so it’s fine, right? No, it’s not fine and it won’t work! Relationships aren’t built on compromising your whole future in favor of someone else’s. It’s about making that journey together and reaching the same wanted destination. I was with my ex for two and a half years waiting for him to come around to the idea of moving out of his parents (he still didn’t) so there was no way he’d back down to having children and marriage any time soon. 15 years later and I hear he is still single and loving life whilst I’m happily married with three children, proof enough?

You’re never invited to Sunday lunch at his parents and his mother is always nitpicking at how her son has changed in the past 6 months… negatively… since he met you. Not that she’ll say that last part, insinuating is all you need to know she positively despises you. It takes a pretty special woman to overcome the dreaded outlaws. In my experience, this only works if they live far, far away (preferably another continent) and the likelihood of seeing them regularly is minimal. It also helps tremendously if your fella is aware of their flaws. If he’s bowled over by how amazing his mummy is whilst she’s scorning at you from across the room, it’s time to walk away. I seem to attract precious mummies boys’ because almost all of my partners have been unable to cut the apron strings. It’s tiring having to hold back on digs about his mum’s cooking when he’s gushing over the amazing (soggy) roast potatoes.

You’ll be able to spot any of these signs relatively early on. You won’t have invested four years before discovering he’s incapable of chewing a steak or five years of lovely time spent with the mother in law before she puts pesticide in your tea. These are all major signs, in my experience, that he is not the one you should be ending up with. Honesty is key, accepting that whilst all seems grand on the surface, the underlying issues will come back to bite you. If you can’t be honest with yourself in your quest for love, you’ll never find it.

Diana is a passionate beauty and lifestyle blogger. She loves writing about her journey of self-discovery and self-care and analyzing all the aspects of relationships.