How to Prepare Him For a Serious Relationship 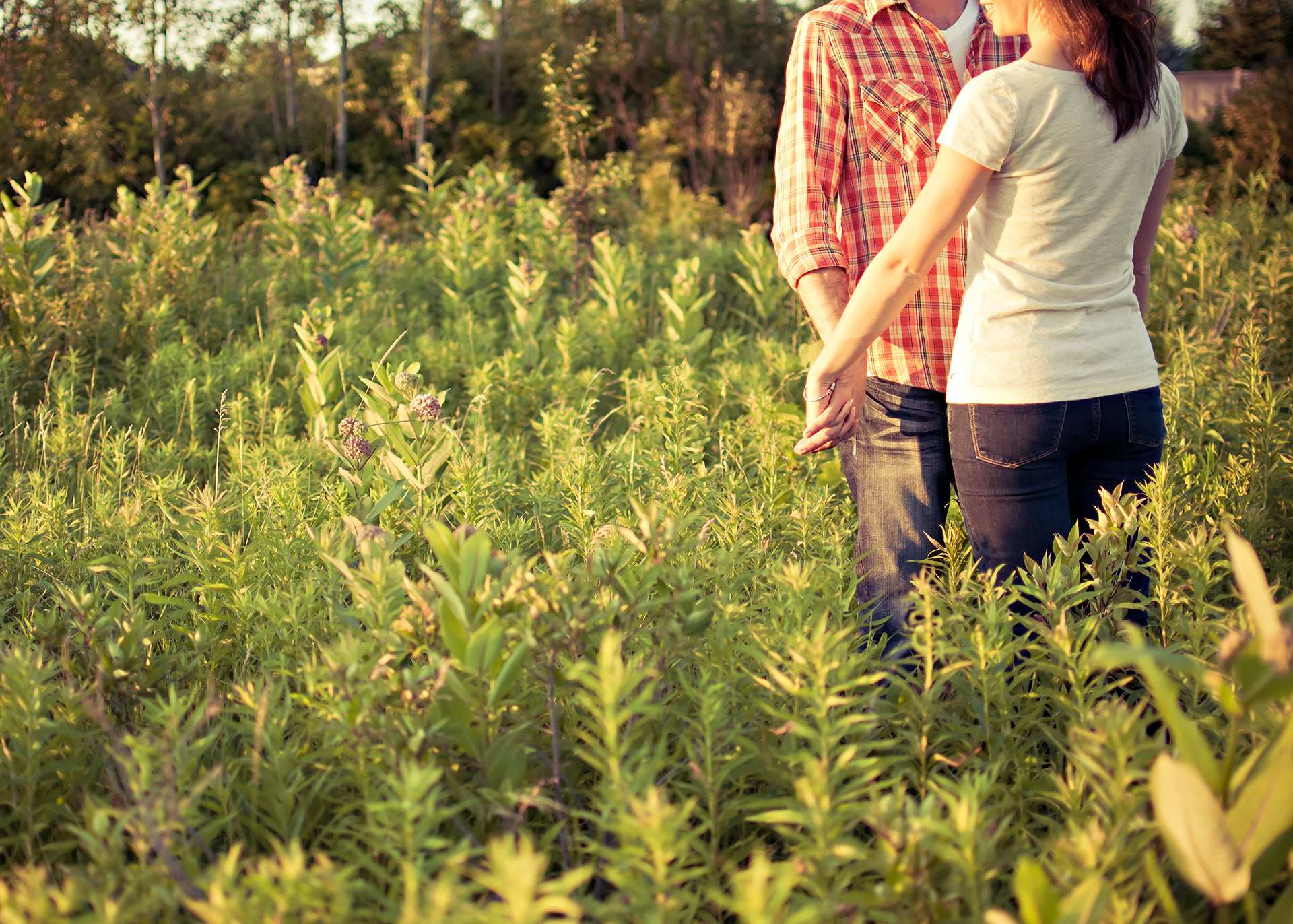 When you want a different relationship status than the one that you currently have, you have two choices. You can either work with your partner to develop the relationship into what you want it to be, or you can end the partnership and find someone who is in agreement with your relationship goals.

There might be several reasons why your boyfriend does not want to be in a serious relationship. Perhaps he has had negative experiences with past relationships and he has made a vow to avoid more serious romantic commitments. Here are some tips for how to prepare your man for the serious relationship that you hope to have with him.

Contents Show
1. List the benefits of a committed union
2. Show him how commitment can be fun
3. Find out what his goals are
4. Give him an ultimatum

It could be possible that your man hasn’t intelligently thought through the many pros of being in an exclusive union. There are many benefits to being in a committed partnership, and you should list the many advantages committing to one person. Two people who are committed to building a loving partnership with each other are happier in other aspects of their lives compared to people who are in superficial unions. Being able to trust your mate with what matters most to you is a blessing that cannot be measured in numbers! Knowing that you can count on each other for emotional, physical, and even financial support can provide each of you with priceless peace of mind.

A commitment means that you are in it to win it! No one who commits to something does so with the intention of failure. Of course, not all relationships work out for the long term, but that does not mean that the experiences of being in those relationships were wasted. We all learn something from each and every experience we have. However, when a person is committed to a goal, they pursue it with every intention of passing the test. By choosing to commit to each other, you and your guy are enhancing your lives and conscientiously working on your personal integrity. That is something to be proud of!

Show him how commitment can be fun

Some people have the idea that commitment is a drudgery, but commitment can actually be a lot of fun! It can be very enjoyable to invest in people and things that are blessings to you. There is such a feeling of satisfaction knowing that there is a worthwhile payoff that you will gain from your decision to commit. When I made decisions to prepare myself for performing in singing exams and piano exams, I knew that the processes would require time and dedication. It wasn’t always easy to master the techniques that were required of me, but once I did master those techniques and I passed those exams, I was very happy with the payoffs. My abilities as a performer have great improved as a result of my decision to commit to developing my musicianship. I felt the same satisfaction when I pursued my marketing and journalism diplomas in college; when you commit to meeting a goal, you develop confidence and personal fulfilment.

Have you mentioned to your boyfriend what the payoffs would be if the two of you decide to commit to each other? Your committed relationship can be as unique as the two of you are. Commitment can be in the form of marriage, living together, living in separate homes but dating only each other; pretty much however you want your commitment to be, it can be that way. Commitment is all about choices, and the choice belongs to the two of you with regards to how to make your commitment fun. Perhaps the payoff that you want is to have someone special to eat your favourite Mexican food with at least once a month. Or maybe the payoff is a mate who will walk hand in hand with you on the beach and watch the sunsets with you. Find out what your boyfriend’s idea of a payoff is and show him how the two of you can achieve that together.

Find out what his goals are

If you do not know what your boyfriend wants, then you will have a difficult time understanding his stance on relationships. Years ago when I was first giving online dating a try, I met a guy named Mark who I chatted with a few times. He had a nice personality and he was very open to interracial dating. However, Mark confided in me that he had always been attracted to Asian women and even though he was single at the moment, he believed that he would be involved with an Asian woman in the future. In fact, he was planning on moving to Asia to teach English as a second language. I am not Asian and there was no point in trying to convince Mark that he and I could be a good romantic match since he had a different preference. However, he and I had a nice friendship for a while.

Are you trying to convince your boyfriend to do things that he does not have any interest in doing? As hard as we may try to convince someone else to see things our way, we cannot force another person to develop feelings and interests that they simply do not have. I don’t think that I could have convinced Mark to consider dating women other than the type of women that he was attracted to, and it probably would have been a waste of time for me to plead with him to change his preference. Find out what your guy’s short-term and long-term goals are. Ask him if he sees himself being with you five years from now. If his answer is yes then you know that he is open to commitment. If he tells you that he does not know what the future holds for the two of you then he probably is not ready to committing.

Give him an ultimatum

The grand thing about being in an adult relationship is that you get to make decisions and own your choices. Your goals might be shaped by the influences in your life such as your upbringing, your family, your career, and your friends, but you get to decide how you want to approach things. There is no reason to remain in an unfulfilling relationship just because you want to save face. Some people need a little push in life. If you knew that there would be no interest penalties for paying your credit card bill late, would you bother paying your bill on time? Without a timeline and consequences, some people would never be motivated to take appropriate action. If your man does not want to commit, let him know what is at stake if he does not want to collaborate with you to take your relationship to the next level.

RELATED:  15 Things Every Couple Should Discuss Before Getting Married

Why waste your time staying with someone who does not see a future with you? Let your guy know that if he doesn’t want to commit then you will no longer be spending time with him. If he does not care then you know that you should move on and seek someone else. If your guy reacts immediately and vows to work on solidifying your relationship with each other, then you know that the relationship is worth salvaging.

A commitment can certainly be fun, but commitment is only fun and worthwhile when it is with the right person. Being committed to someone who makes your life miserable is not fun or worth it at all. You should never try to be in a committed relationship just for the sake of being committed. The goal should be to commit to the right person, not to commit to just anyone. When a man really wants to be with you, he will do everything in his power to overcome any fears or objections that he may have. If your boyfriend is embracing his fears instead of embracing the possibilities that the two of you can share together, then you should rethink pushing him for a committed relationship.