How to Man Up For a Breakup 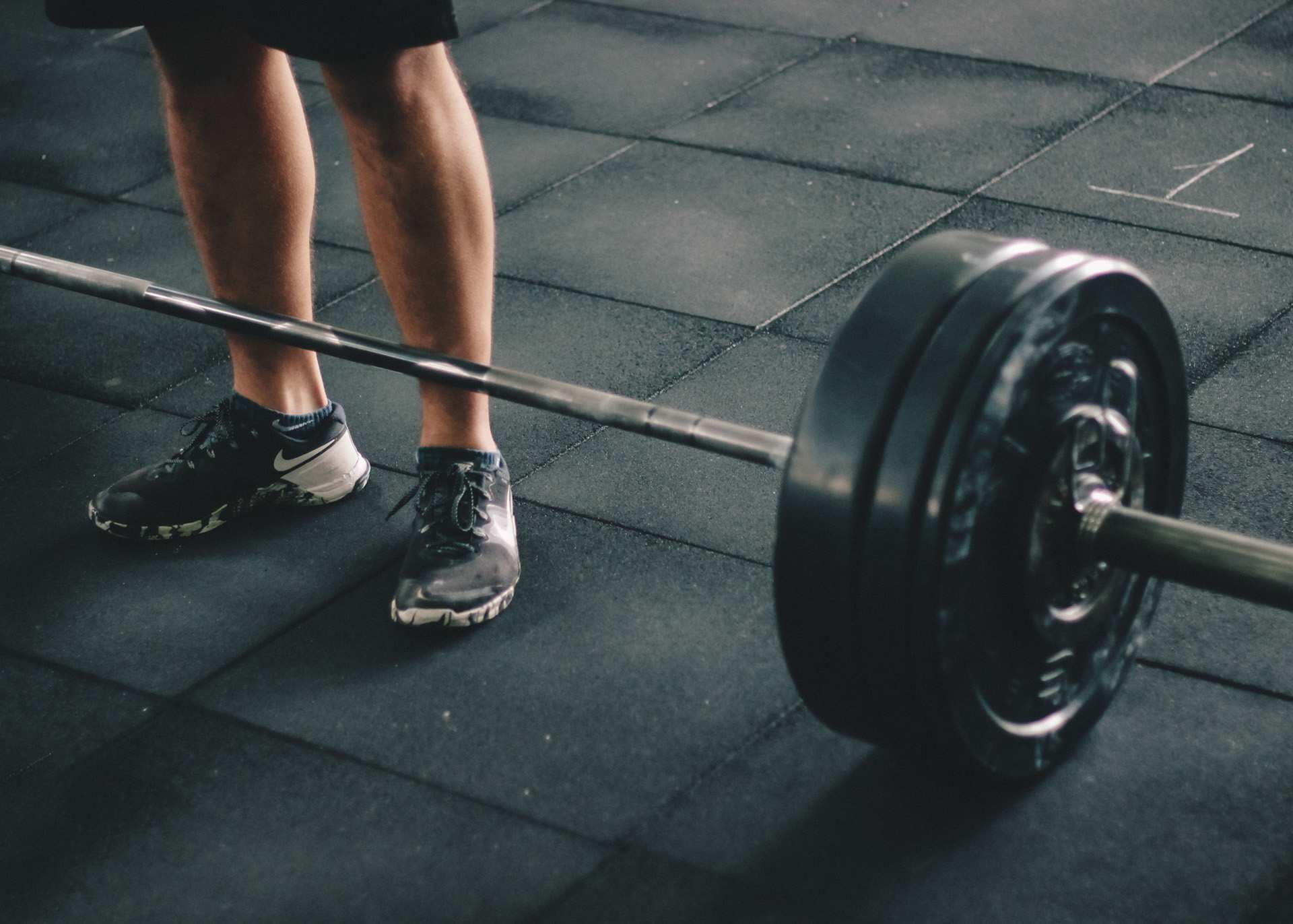 Is breaking up so hard to do? Many articles in cyberspace provide today’s young bucks with the latest tips on meeting, connecting, and scoring with the ladies. That’s a good thing because the behavior of fellas is under scrutiny and, in some cases, attacked. I’ll take on a tough topic and shed wisdom on the flip side of hooking up. Here are my five essentials on how to man up for a breakup.

Think things through before you make your move. I’m referring to how to end a relationship like a man, not how to disappear into thin air after a Jaeger-fueled one-night stand with a woman you met in the bar after a football game. This means you’ve dated the woman in question for at least a month, and the two of you have done your share of partying and sheet rumpling. She’s shared intimacy and her body with you, and by now, you know damn well she is interested in being more than friends with benefits or a random hookup.

If this is the case, but you’re just not feeling it, it’s time to step up and do the right thing. Pronto. After all, you like her, and if she were your guy friend, you would be honest and upfront and not disrespect him. So, if, for whatever reason, you’ve made up your mind about your feelings (you can’t control how you feel, but you can control your behavior), there’s no turning back. This is when a Guy’s Guy steps up and faces a tricky situation with full confidence.

First, do not ghost her, text her or use a phone call to cut it off if a real connection is forged. A real man shows all women real respect, and that means facing up to the truth. Now you have to decide where and when to do the thankless deed.

RELATED:  20 Signs He Will Never Come Back

Although it sounds like something out of a spy movie, it’s easier to break the news in a public location and, in a best-case scenario, outdoors where many people are moving around. Avoid a cramped city restaurant where you have to sit face to face alongside other couples unless you want to see what her radicchio with balsamic vinaigrette dressing looks like after it’s been dumped on your shirt. Pick someplace outdoors and romantic, where you can sit side-by-side watching all the good-looking people run, walk, and bike past the two of you. This will remind her of our world in motion, full of desirable potential new partners.

Okay, you know she’s a cool person; otherwise, you would not have dated her. And you’ve enjoyed hanging out with her. But, although you’ve given the relationship a proper chance, you’re just not feeling it. That’s okay. It happens. You can’t make yourself fall in love with someone. And it’s not your responsibility to force it. Maybe you might have done a better job qualifying the relationship before hopping into bed with her, but no worries. Over time you’ll become more circumspect and adept at sizing up potential partners early as you also learn to be more sensitive to a woman’s feelings. We’re all works in progress. No need to point the finger at her or yourself.

You can move on without looking back. Ultimately, the heart wants what it wants, and if the tables were turned, I’ll bet she’d move on, also. Every situation is different, so I can’t suggest the words for you to use, but you need to be straight up when you let her go. Take a deep breath and tell her the truth without getting into the weeds with unnecessary details, even if she farts under the covers. Well, that could be a deal breaker.

RELATED:  Top 15 Breakup Songs That Will Help You Cry

But in the same way, she might not like your morning breath. It doesn’t matter. You’ve decided about the breakup, and it’s time to move on.

You’ve already established that even though you dig her as a person, you don’t feel the potential of a long-term relationship. It’s not about you. It’s not even about her. It’s about the potential for the two of you as a couple. Focus on the ‘us,’ and remember that ‘us’ means both of you. Do not blame her or prey on her feelings by blaming yourself. Tell her it’s not working, and you want to move on. If you tell her you want to see other women, it will piss her off and hurt her feelings, so avoid saying that unless she presses you and gets in your face.

In most cases, she won’t. You might be surprised at how cool she is about it. Have you considered that since you haven’t been feeling it, maybe she was thinking the same thing?

Women do not like getting dumped. They don’t get dumped as often as guys, so they don’t like rejection even more than guys who don’t dig it. Guys have become accustomed to getting the boot. Why? One reason is that in most cases, even though women are doing the capturing, men still do most of the hunting. And as any hunter knows, many of your potential prey get away before you capture anything. Remind yourself about this before you say anything to her that might hurt her. No woman wants to be rejected, especially after she has shared her body and bared her soul with a guy. Once a woman opens the window to her emotions, she’s vulnerable to being hurt.

RELATED:  7 Surefire Signs Your Ex Is Over You & It's Time to Forget Him

It’s important to realize that if she does not see you as a hookup or her boy toy, she will do her best to make the relationship work. She wants your happy place to be with her, and how bad is that? Just be a nice guy and do whatever you cannot to hurt her any more than she may feel you are already hurting her, even if, ultimately, you’re doing her a favor.

And when it’s over, that’s it. No slinking back for a little something, something when your inner horn doggie wants a treat. Be a man and respect her. That means let her go so she can find someone else. I know that can be challenging, but it’s important.

No matter how bad you may feel if her waterworks start flowing, she won’t want to be with a guy who isn’t totally into her. And trust me, if she is as cool as you think she is, she will shake you off (after you leave) and move on after a breakup faster than you would have ever imagined. If she turns on you, brace yourself, take a breath, and be understanding. People have issues about letting go. The key is to be gentle but firm with her. In the long run, this will be a good thing for both of you. After all, would you want to be with someone who does not share the same feelings about you? I think not. And that’s the truth, amigo.

When the time comes, will you be ready to deliver the news like a man?

Robert is the host of Guy's Guy Radio, where he explores current guy-focused topics and features interviews with relationship coaches. His novel, The Guys' Guy's Guide to Love, praised as the "men’s successor to Sex and the City", has been developed into two feature-length adapted screenplays, a scripted television series, and a series of non-scripted Guy's Guy show concepts. Robert has appeared on broadcast television (NBC's Morning Blend, WPIX11 Morning News) and is a frequent guest across a spectrum of satellite, terrestrial, and web-based radio programs and podcasts, as well as a contributor to Huffington Post, Thought Catalog, Cupid’s Pulse, GalTime, is a featured expert on GoodMenProject and YourTango. He was also named a Top Dating Blogger by DatingAdvice.com. Robert developed the Guy's Guy Platform to help men and women better understand each other and bridge the growing communication gap between the sexes. He continually creates a fresh, robust palette of timely Guy’s Guy content focused on life, love and the pursuit of happiness. Whether it's navigating the challenges of dating, relationships, friendship, career or wellness, Robert explores ways to help both men and women be at their best so that everybody wins.