I Always Text Her First. Should I Stop Texting? 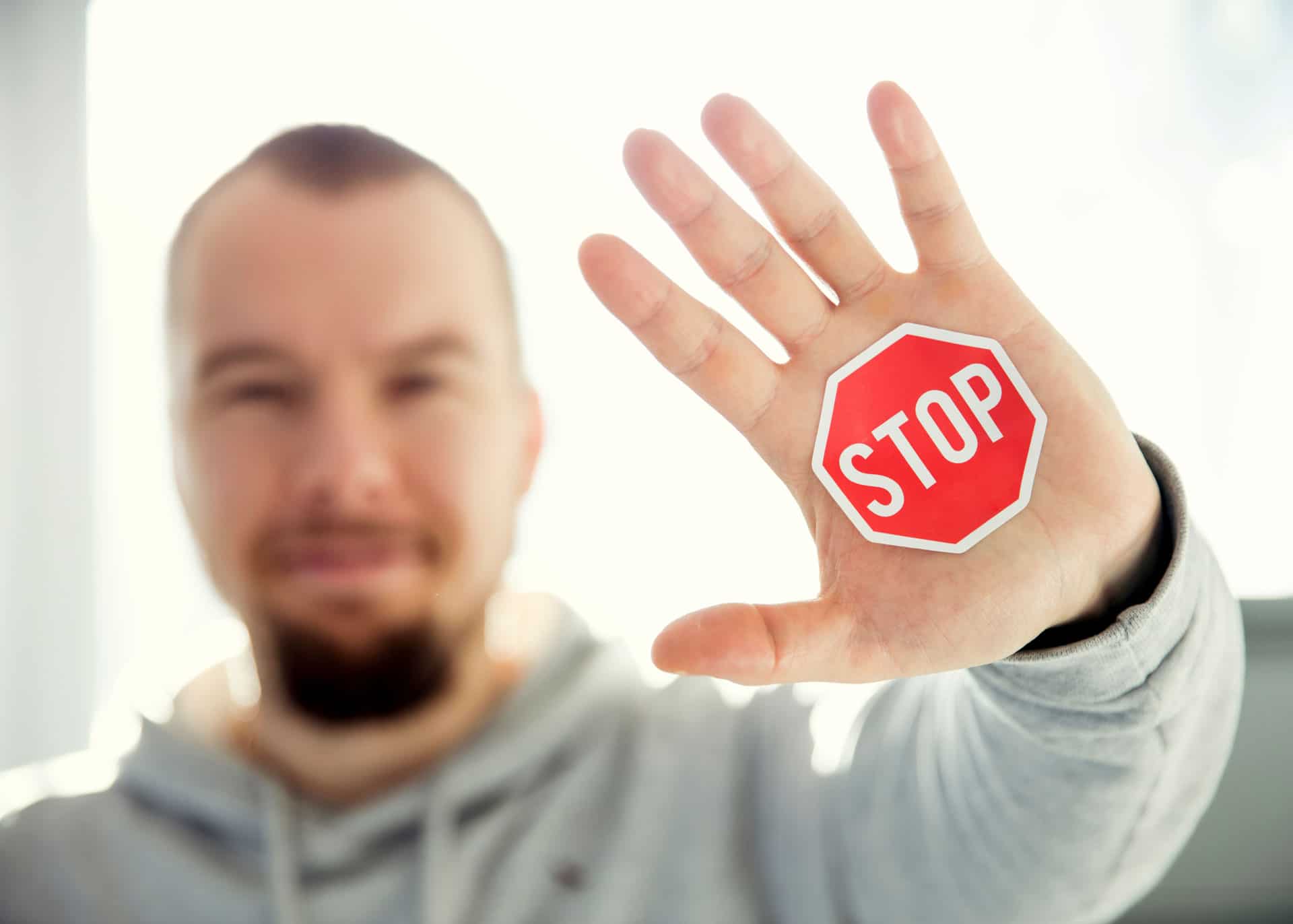 Feel like you’re the one who is always texting first? Growing bored texting her when she doesn’t text back? Or maybe you’re getting the impression that she’s no longer interested in texting you anymore? Either way, you might want to make the difficult decision to stop texting for a while. Before you do, there are a few things you need to take into consideration and some essential texting rules you shouldn’t ignore.

Contents Show
1. You always text her first
2. The spark has gone
3. She’s broken your heart

You always text her first

I remember dating a guy a few years back who always texted me first. He was really keen to talk, and so was I. But we just took it as a given that he would text first each day because, well, he always did.

In fact, it became almost like a routine. I’d wake up, and there would be no text, but as soon as I’d jumped out of the shower and made some coffee, there’d be a good morning text from him!

Occasionally, he waited a little bit longer and left it until noon, by which time he’d ask me a dumb question or send a funny text message. I knew it was just his cute way of using any excuse to talk to me! It always made me smile, and of course, I was glad that he’d finally texted.

After a couple of weeks, though, he suddenly went cold one day. He didn’t text in the morning, afternoon or evening. I knew nothing serious was up because he’d made a Facebook status about his sister’s dog chewing his Xbox controller to bits. So, he was alive and kicking and totally not-dead. But he wasn’t texting me.

“Huh”, I thought. “That’s odd. Has the damaged Xbox controller broken him?” But okay. I got it. I get it. Guys can get a bit frustrated if they’re the ones who are always initiating contact. It can give you the impression that we’re just not all that interested in you.

RELATED:  50+ Good Morning Messages For Him

It might pain you to break contact for a few days, but that’s what we’ve driven you to. So, you set up a covert operation called Operation: Will She Text Me First? If she does, she digs you. If she doesn’t, your heart breaks and you end up taking pills.

So, you set up a covert operation called Operation: Will She Text Me First? If she does, she digs you. Click To Tweet

It’s not as black and white as that, however, and there is no manual how to text a girl and keep her interested in you. There could be more than one reason why a girl might not text you first. Perhaps – as I did – she doesn’t want to come across as too keen and too eager. Maybe she enjoys the routine and thinks you do, too (because you haven’t told her otherwise, of course!). Or maybe you’re right – maybe she doesn’t dig you as much as you dig her.

Before you stop texting her for a while, consider how long or short her responses normally are to you. Does she give you the impression that she’s interested in you, despite never texting first? If she does, it’s a better idea to talk to her rather than disappearing off the face of the earth for a few days. Because when you return from Mars, you’re gonna be all, like, “Heyyyy! I’m back!”, while she’s gonna be a total mess.

If, however, she only seems vaguely interested these days, you’re good to take a few days off to see what happens.

The spark has gone

When you start dating the first few days of texting someone new is always intense and exciting and you put a lot of thought into what to text her and how to make the girl like you over text. Somehow, despite never planning it, you find yourself staying up until 4 am to text her, even though you have to be up at 5 am while she’s got a day off. You don’t care, because this is awesome.

RELATED:  Clever Ways to Squeeze Dating Into a Busy Schedule

But then, after a while, you’re staying up until 4 am to message the girl even though she hasn’t replied to the last text you sent at 1:22 am. And when she does get back to you at 4:03 am, it’s just to say “OK.” And you have work in an hour! It was pretty much the same thing last night. And the night before that. The spark has gone.

It’s painful because you want that fun back. You sent all those text messages to make her want you and then suddenly she gets cold. Do you keep texting and dragging it along? Or do you admit that it’s become boring and cut your losses? Stop texting and see what happens. You don’t have to stop forever (don’t need to be so dramatic, gosh), but texting burnout happens. Maybe you guys exhausted so many topics so quickly that this ‘thing’ you have needs some air.

Somehow, despite never planning it, you find yourself staying up until 4 am to text her, even though you have to be up at 5 am while she’s got a day off. Click To Tweet

So take some time out. Let her experience a bit of life before coming back with something new to talk to you about, and you can do the same. The worst thing you can do is to drag things out. You’ll only say something dumb that you’d never have said if the convo was going well.

Worried that you’re suffocating her and taking up all her time? If texting her is fun and she clearly enjoys it, then why stop? Keep going! If, on the other hand, you are worried that you guys text too much, let her know that you’re prepared to text less if it means she can get more stuff done.

Okay, so you finally put your neck on the line and admitted your feelings to her. You’ve both been texting for a few weeks and you’ve been in a living hell as you contemplate whether or not to tell her that you like her. But you finally told her, and she didn’t reciprocate.

In such a situation, despite you two being good friends, it’s best that you don’t text her for a while. You don’t need to get all dramatic and say, “Hey, I’m moving to a remote island and deleting Facebook and throwing away my cell phone. Just thought you’d like to know.”

Just give your phone rest for a while. Don’t say anything. If you keep texting, you’re only likely to say something that makes the situation either awkward or tense.

You’ve both been texting for a few weeks and you’ve been in a living hell as you contemplate whether or not to tell her that you like her. Click To Tweet

During this “downtime” focus on things you enjoy – go to the gym, hit the shops or treat yourself to something you’ve wanted for a while. If you’re still itching to text someone, reach out to some old friends. They would probably be super happy to hear from you, and who knows, they might have some available single friends! There is something to be said for keeping yourself distracted and in “damage control” mode. Believe me, you’ll be thanking yourself later.

I know it’s hard to stop texting someone you like. But whenever you have the urge to reach out, think back to one of the “ugly moments” and how you felt rejected. The endless waiting, the one-word replies, and your heartache. You don’t want to feel like that again, do you? Of course not! After a month or so, you’ll have moved on. Perhaps you’ll even be texting someone new.

Claudia is the creator of Text Weapon, and the author of French Seduction Made Easy. She is passionate about modern communication and loves helping people improve their relationships through flirty texting. To read more by Claudia, visit Text Weapon. Don't forget to signup for the free Texting Club trial with over 300 messages. You can also hit her up on Twitter.